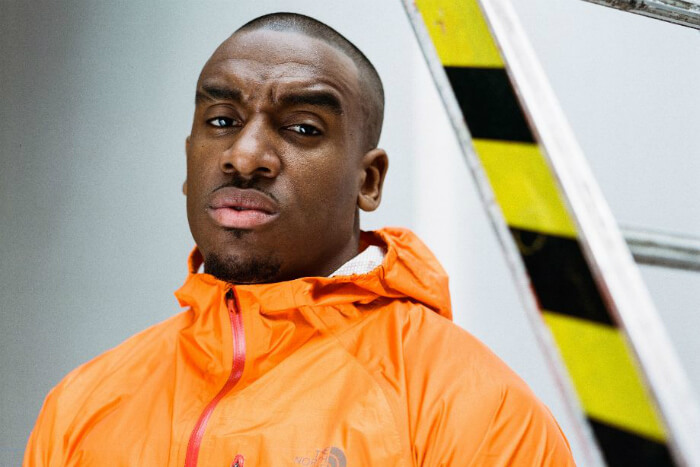 After his recent show at Gorilla, Bugzy Malone has now announced his biggest tour to date including two shows at Manchester’s Mayfield Point in November.

The B.Inspired tour is not only Bugzy Malone’s biggest tour to date but also marks the biggest headline tour of any grime artist.

He’s hit the Top 10 with his past three Eps and he now has his targets set high for the release of his debut album B.Inspired which is released in August.  After launching the project with Warning, the grime artist has now revealed new track Drama, exploring a narrative based around the anticipation and intensity of the preparations for a major heist. It’s also a cautionary tale. Had events in his life unfolded differently, the criminal world might’ve been Bugzy’s reality – an existence that’s glamorous for the disenfranchised but with dangerously high odds of mortal failure. Instead he’s on a mission to champion young people who’ve been dealt a bad hand in life.

“‘Drama’ is what my life could’ve been like if I didn’t turn things around,” says Bugzy. “There are other ways out than crime. I’m now in a place where I can speak to a lot of people and my whole ethos is switching on the belief switch in people’s heads. If people take inspiration from that then it’s priceless.”

When does Bugzy Malone headline at Manchester’s Mayfield Point?

When do tickets for Bugzy Malone at Mayfield Point, Manchester, go on sale?

Tickets for Bugzy Malone’s B.Inspired Tour go on sale at 10am on Thursday 12 July with a fan presale available from 10am on Tuesday 10 July for those who pre-order the album.