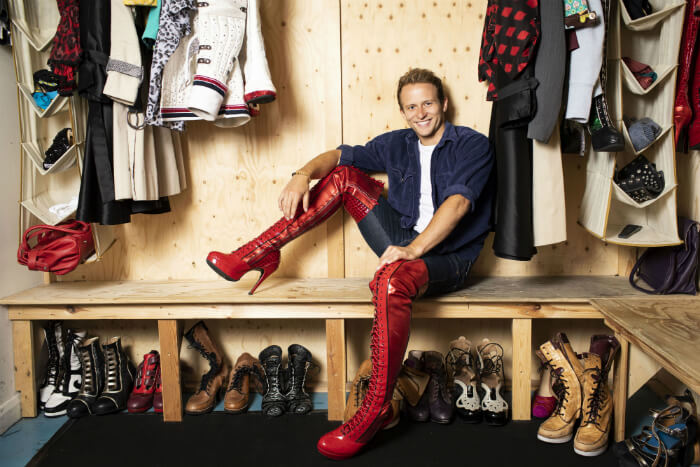 Kinky Boots comes to Manchester Opera House in November and the cast for the full UK tour has now been announced.

The musical, which has won countless awards, will feature Callum Francis as Lola, Paul Lane in the role of Lauren and Joel Harper-Jackson as Charlie.

What is Kinky Boots about?

Inspired by true events, Kinky Boots takes you from a gentlemen’s shoe factory in Northampton to the glamorous catwalks of Milan. Charlie Price is struggling to live up to his father’s expectations and continue the family business of Price & Son. With the factory’s future hanging in the balance, help arrives in the unlikely but spectacular form of Lola, a fabulous performer in need of some sturdy new stilettos. 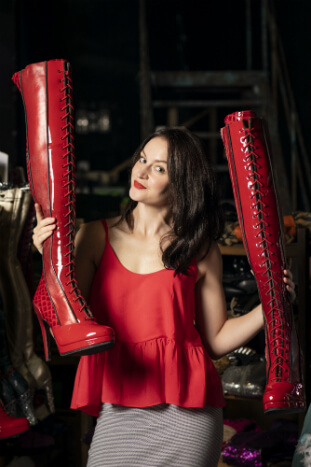 The book was written by Broadway legend and four-time Tony Award winner Harvey Fierstein with songs by Grammy and Tony Award winning Cyndi Lauper.  Kinky Boots is produced by Daryl Roth and Hal Luftig and Playful Productions, in association with Cameron Mackintosh.

When does Kinky Boots run at Manchester Opera House?

Manchester Opera House hosts Kinky Boots from 12 November until 1 December 2018.  Performances are Monday to Saturday 7.30pm with matinees performances on Thursday and Saturdays at 2.30pm.  Tickets start from £19.50.