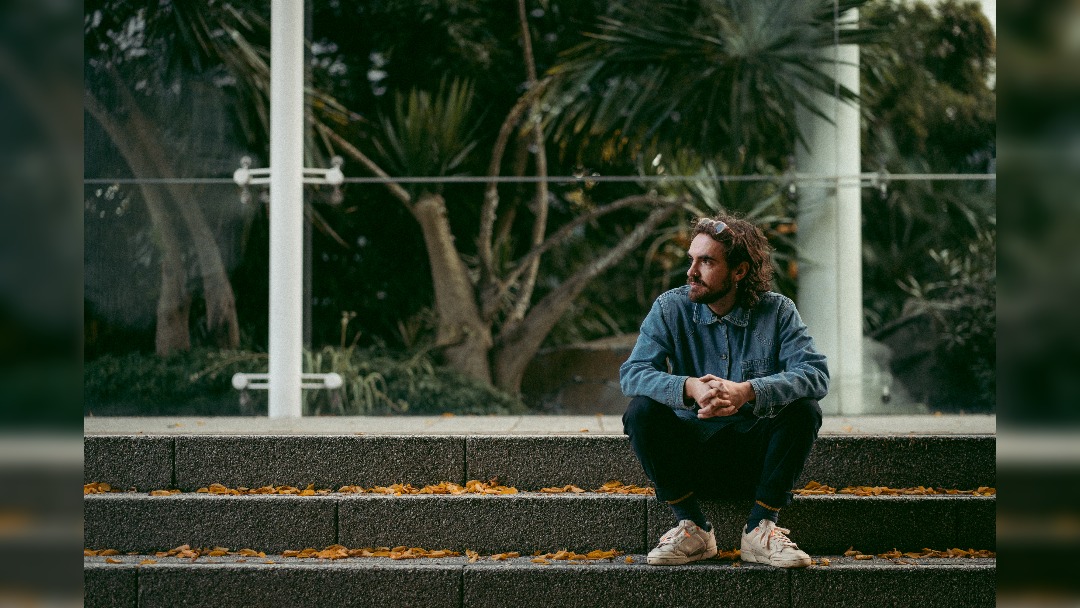 Brian Dunlop hits the road next week for a 19-date UK tour including Manchester gig at Gullivers.

The artist, who won the Horizon Award at the BBC Radio 2 Folk Awards for his debut album Blight & Blossom, will tour a series of intimate venues with only his guitar for company.  The tour promises to allow the simplicity and sincerity of his songs to shine through.

The award-winning British singer-songwriter and guitarist has now released four studio albums and two EPs of original material as well as touring around the globe, releasing a live album and collaborative releases alongside Larkin Poe and others.

He has picked up strong praise from the likes of MOJO, Guitar Magazine, The Independent, Songwriting Magazine and contemporaries including Ed Harcourt.

When does Brian Dunlop headline at Gullivers?