Biography of Dale Hibbert set to be released 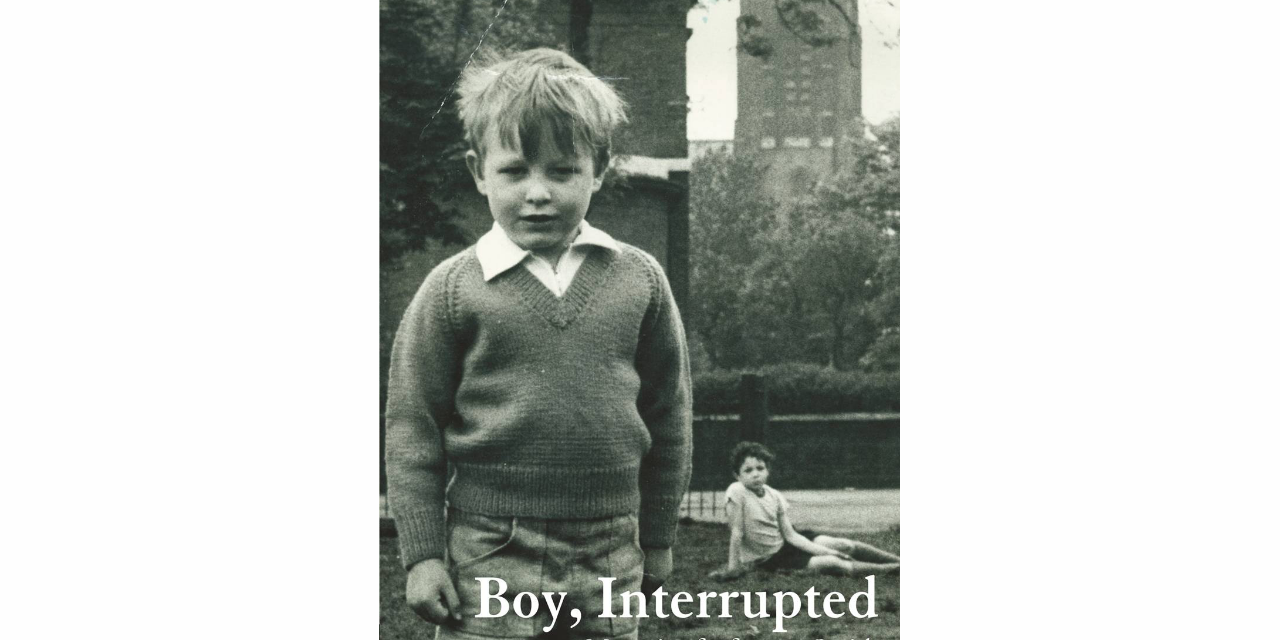 Founding member of The Smiths’ story to be told in Boy, Interrupted, Memoir of a former Smith

I have felt alone all my life’. Dale Hibbert’s story reads like a song by The Smiths, which might not be a coincidence.

His mother died when he was eight days old. He was a latch-key kid. He has married four times and has eight children. He has ‘died’ twice. He is a depressive. He has been penniless. But he has also been a  musician, producer, sound engineer, a millionaire and the owner of night clubs, cafés and successful businesses. He has lived in a car, and a mansion.

Hibbert was a member of The Smiths during their early days and privy to the dreams and ideas of young Morrissey and Marr. As the bass player and engineer at their first recording sessions, he helped shape their sound. With Morrissey’s arms around his waist, they rode the streets of Manchester.

Hibbert gives a compelling insight into the rain-swept, working class life that fuelled the creativity of The Smiths. He was also a witness to the Manchester music scene of the late-1970s and early-1980s that spawned, among others, Joy Division, Buzzcocks and The Fall.