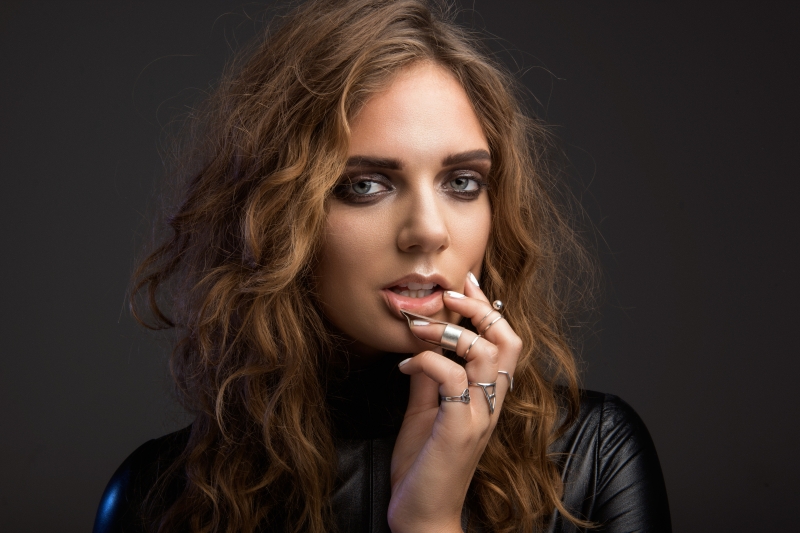 The Days War, their critically acclaimed debut album, went into the top 15 of the UK albums chart on release. Known for their incredible live shows, including a recent joint headlining tour with Marmozets which stopped off at Manchester’s Deaf Institute, the band are on tour this autumn, calling in at Manchester’s Club Academy.  Lonely The Brave have recently been back in the studio setting down new material in anticipation of their follow-up album.  Tickets £11.

Swedish singer-songwriter and platinum selling recording artist Tove Lo returns to the UK for a brief tour including Manchester Academy 2.  This year, Tove Lo’s acclaimed debut album Queen of The Clouds was released in the UK along with her multi-platinum worldwide hit singles Habits and Talking Body.  Tickets £18.15.

Exactly two decades on since Shirley Manson fronted the coveted alternative-rock unit on a world conquering campaign with their smash hit debut album ‘Garbage’, the Scottish-American band will be returning to Manchester Academy for only the second time in so many years. Marking a union of anniversaries on the night for venue and band alike, this rare performance will see the band perform their landmark album live and in full as they present – Garbage: “20 Years Queer”.  Tickets £30.25.

Their last tour of the UK in 2013 saw sell out performances and rave reviews for the US four piece, which first exploded on to the scene in 2012 with their hit Grammy Award winning single Radioactive and has since sold over 22 million singles worldwide and four million copies of their debut album Night Visions.  Tickets £30.

Northern punk rock duo The Lovely Eggs have built a massive underground following. Back with their latest album This Is Our Nowhere they are currently in the midst of a UK tour in support of it. Tickets £9.

One of the most unique live shows around, Nordic Giants play Victoria Warehouse.  The performance is part of an extensive UK headline tour, 7 Depths of Conscious.  Releasing their debut album A Séance of Dark Delusions back in April, the elusive duo Loki and Roka create beautifully apocalyptic soundscapes and bring them alive with incredible, atmospheric projections and lighting. It really is a show that needs to be experienced to be believed.  Tickets £15.

In Review: Foo Fighters at Emirates Old Trafford
In Review: Joan As Police Woman at Gorilla
In Review: The Orielles at The Castle