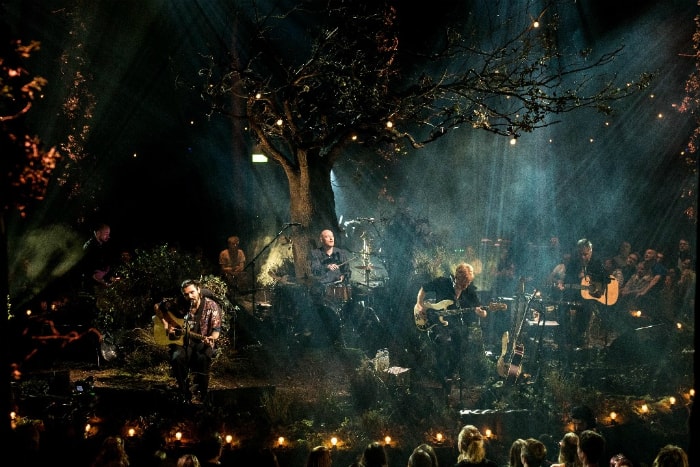 Biffy Clyro have announced the MTV Unplugged tour which will see the band performing acoustically at Manchester’s Opera House in September.

Although their live shows are best known for their electrifying and explosive energy, Biffy Clyro have often demonstrated that their songs possess an added poignancy when stripped back to their essence.

The news comes as the band prepare to reveal their first acoustic album, MTV Unplugged: Live at Roundhouse London on 25 May.  Recorded at London’s famous Roundhouse venue on November 8th last year, the set represented the UK relaunch of the iconic MTV Unplugged series, with Biffy Clyro following in the footsteps of the likes of Nirvana, Oasis, Pearl Jam and R.E.M.

When do tickets for Biffy Clyro MTV Unplugged at Manchester Opera House go on sale?

Tickets for Biffy Clyro at the Opera House Manchester go on sale at 9am on Friday 11 May.