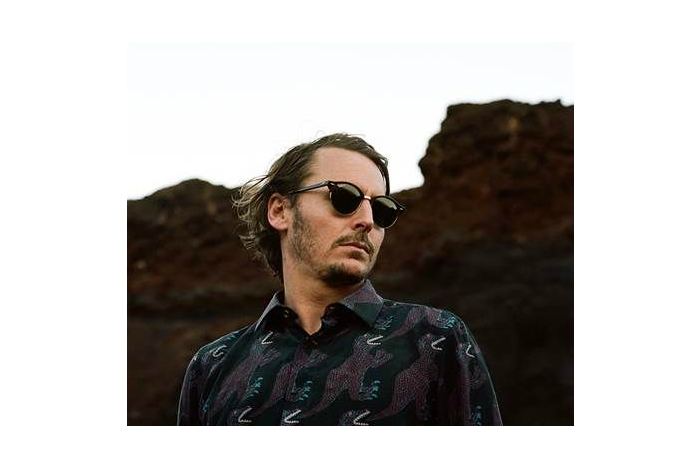 Ben Howard has announced a run of dates in support of his new album Noonday Dream including a Manchester gig at the Albert Hall.  The album is due for release on 1 June 2018 via Island Records.

Noonday Dream was produced by Ben Howard himself and recorded at various studios in South West England and France.  It marks the first new music that Ben and his band have shared since the release of his number one charting second album I Forget Where We Were in October 2014.

In support of the album, Ben Howard has announced 24 dates across Europe, including festivals and five UK shows.

Where and when does Ben Howard play in Manchester?

When do tickets for Ben Howard’s Manchester gig at the Albert Hall go on sale?

Tickets for Ben Howard at Manchester’s Albert Hall go on sale at 9am on Friday 13 April.