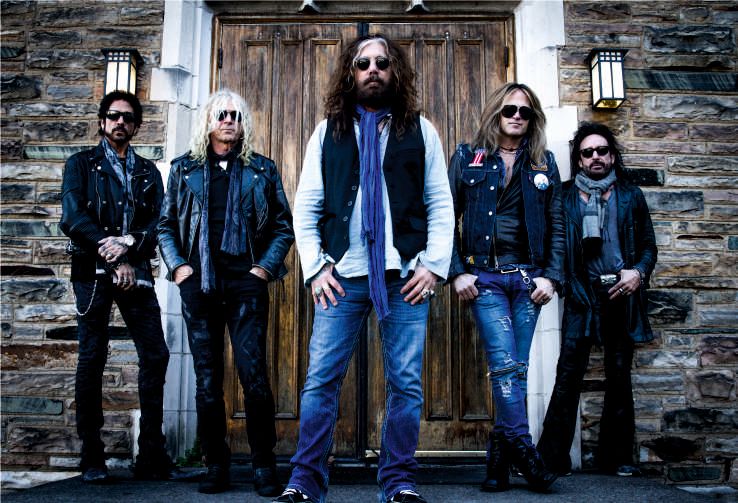 Influenced by 70’s and early 80’s rock, The Dead Daisies draws upon the sounds of the likes of Aerosmith, Bad Company and Foreigner, filled with riffs and hooks, big choruses and powerful vocals.

Since exploding onto the scene in 2012, The Dead Daisies have taken the music world by storm, releasing three albums to date and touring with the biggest names in Rock including: ZZ Top, Aerosmith, Lynyrd Skynyrd, Bad Company, Judas Priest, KISS, Whitesnake, Def Leppard and the Hollywood Vampires.  Their latest album, 2016’s Make Some Noise was written and produced alongside Marti Frederiksen, smashing straight into the 23 charts globally.

Where and when do The Dead Daisies headline in Manchester?