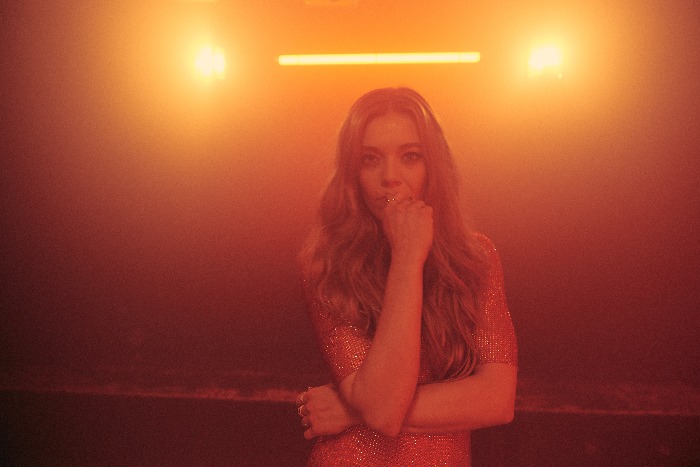 Becky Hill has announced a huge run of UK and Ireland tour dates including a Manchester gig at the O2 Victoria Warehouse.

The announcement of the 15 date tour follows the release of her latest single Better Off Without You.  New of the tour also comes ahead of her upcoming Spring Headline UK tour and string of dates supporting The Script including a show at Manchester Arena later this month.

Speaking about the tour, Becky Hill commented, “I can’t wait to go back on tour, playing in some of my favourite cities of the UK & Irleland!!! We’re taking my live show to a whole new level this year and what better way to show it off than on my biggest headline tour to date.”

After an incredible 2019, Becky Hill is now the 2nd most listened to British female artist on Spotify in the UK having notched up over a billion streams and 19 million+ Spotify monthly listeners. Her brand new single ‘Better Off Without You’, (written by Becky and produced by Shift K3y), is the follow up to her certified silver Summer hit ‘I Could Get Used To This’ with Weiss and was recently added to Radio 1 and Radio 2 playlists.

When does Becky Hill headline at Manchester’s O2 Victoria Warehouse?

When do tickets go on sale for Becky Hill’s UK tour?