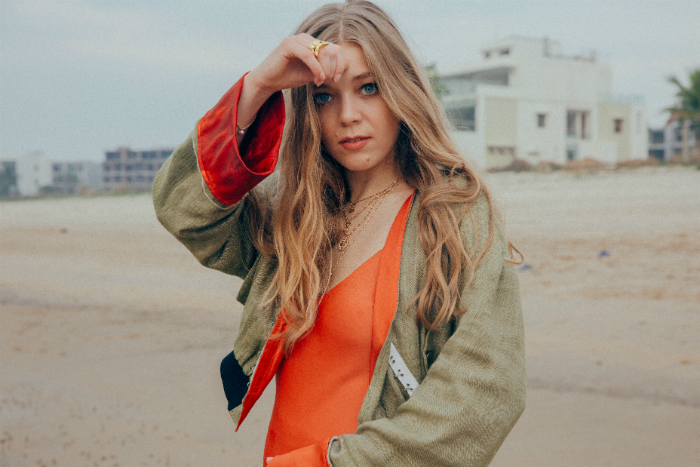 Becky Hill has released new single Better Off Without You ahead of a run of dates supporting The Script including Manchester Arena.

The Manchester gig follows a whirlwind 2019 in which she became the second most listened to British female artist on Spotify in the UK.  The year saw her rack up more than a billion streams and 17 million monthly listeners on Spotify.

New track Better Off Without You was written by Becky Hill and produced by Mark Ralph.  The single is the follow up to Summer hit I Could Get Used To This with Weiss.  The track is accompanied by a music video directed by Michael Holyk, shot in East London.

Speaking about the track, Becky Hill commented, “’Better Off Without You’ is that perfect break up song. Starting the year with those New Year, new me feels, it’s your new self love anthem of 2020! Written about a break up of my own, ’Better Off Without You’ was a song that I listened to over the course of 2019 that helped me through some really dark times. I can’t wait to share this bit of personal therapy with others and watch the song take on a life of its own.”

Following the appearances with The Script, Becky Hill will head out on a six-date headline tour which includes a Liverpool gig at the O2 Academy.

When does Becky Hill perform at Manchester Arena?

Becky Hill supports The Script at Manchester Arena on 22 February 2020.