Augustines to perform in-store at Fopp 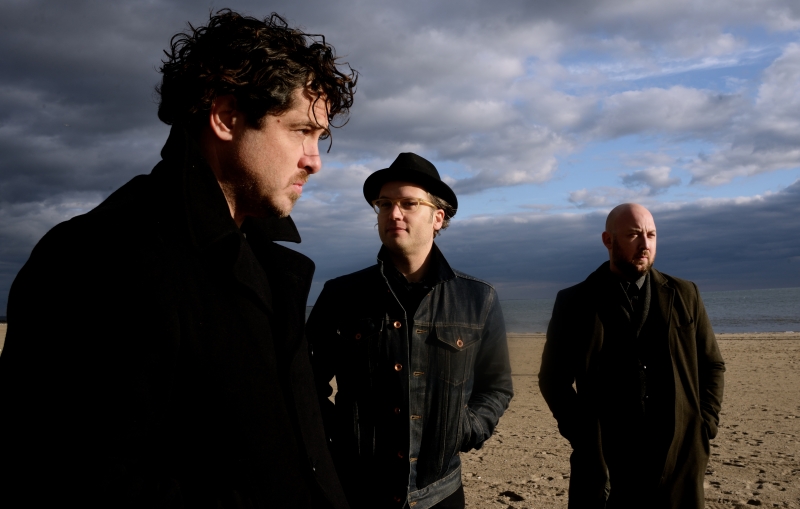 Augustines have announced a short run of dates including a performance at Manchester’s Fopp to celebrate the release of their new album This Is Your Life.

Scheduled for a 10 June release, This Is Your Life, the third album for Augustines, was recorded in New York and Los Angeles with Joe Chiccarelli and long-time associate Peter Katis.  It follows 2014’s eponymous second album, the release of which was supported with expansive touring that culminated in a sold out headline date at London’s legendary Roundhouse (cap. 3300), a show that was filmed for use in an upcoming documentary about the band.

To celebrate the release of This Is Your Life, Augustines will be performing a short run of exclusive in-store performances in the week of release including at Manchester’s Fopp at 1pm on Monday 13 June.