Aquilo announce new album A Safe Place To Be 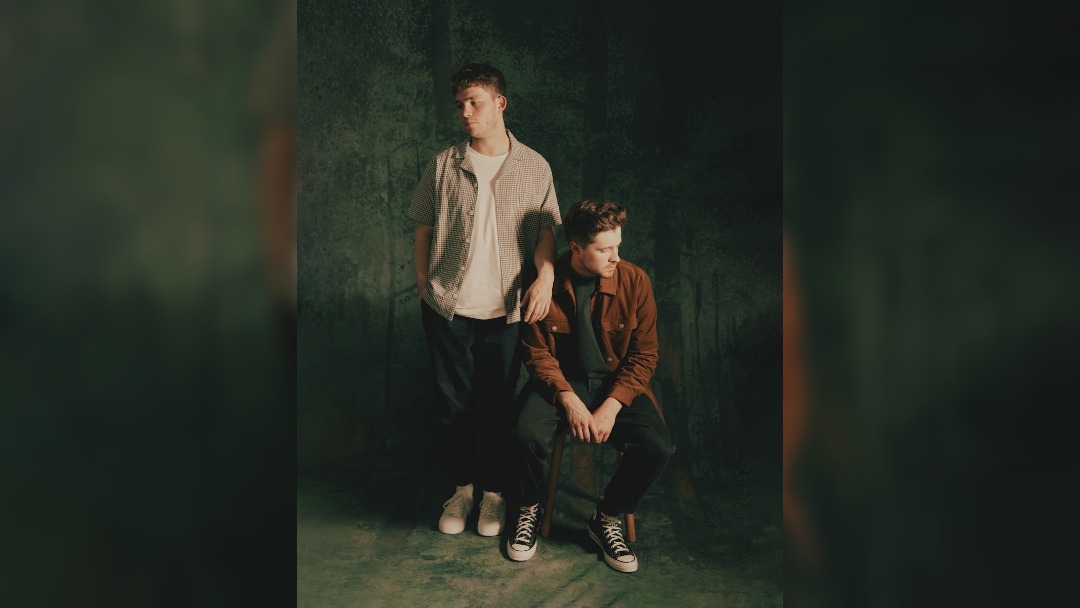 Aquilo have announced details of their new album, the 11-track A Safe Place To Be which will be released on 15 October.

The album features the new single Our Bones Turn To Stone.

Aquilo’s first two albums Silhouettes and ii achieved huge success for the duo, scoring in excess of 250 million streams.  Now, following the release of their EP Sober and recent single Out in LA they have launched the upcoming album with the new single.

A Safe Place To Be is lead by the single Our Bones Turn To Stone, a track written two years ago when Ben Fletcher and Tom Higham returned home to Silverdale from Los Angeles.  They embraced their roots recording the track in the place they first made music – Ben’s parent’s basement.

“When we made this song it felt like a defining moment for us and the album” they explain.  “It was one of the first songs we made where it all clicked into place for the two of us. We started playing this melody on an old, dusty, out of tune piano. Within a few hours of going with the flow it just poured out! We hope it can do the same thing for people listening that it’s done for us.

“To have ‘A Safe Place To Be’ finished and ready to release feels strange but in a good way. We’ve been working on this album on and off for 2 years and have been through so much in that time. Creatively we just needed to step away from making music after being sent to LA to write a ‘hit’. Cut to a year later, A Safe Place To Be was born.

“We showed the music to a friend and creative director we’d worked with in the past (Charlie Drinkwater). We started working together on building a detailed model village based on our memories old and new. It’s set in the village we both grew up in and each song holds a place in that model village for the two of us.

“That is our Safe Place To Be, our memories, our home town and songs all in one place. It really does feel like a new phase for the two of us. The start of something new. We’re just eager to get it out in the world.”