Manchester’s Science and Industry Museum will hold a spy school! 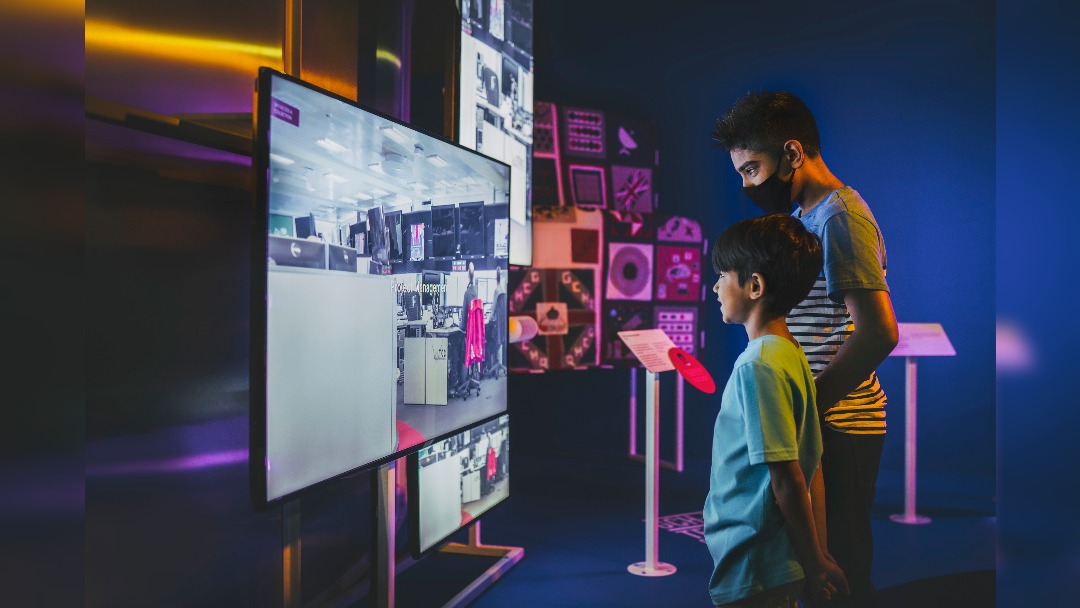 Manchester’s Science and Industry Museum will feature a ‘Spy School’ as part of their summer holiday programme.  The school is just one of a string of events coming to the Museum including A Family Weekender from Manchester Science Festival a appearances from well-known CBeebies faces.

From 24 Julky to Sunday 5 September Manchester Science and Industry Museum will be open daily.  Visitors can explore family favourites and brand-new experiences from the world of codebreaking and secrety communications to espionage-themed activities; from textiles through to experiments.

Top Secret is the first exhibition in the museum’s new £5 million Special Exhibitions Gallery.  From Alan Turing and his team of codebreakers at Bletchley Park, to one of the most successful Soviet spy rings in Cold War Britain, to modern-day cyber-crime, Top Secret explores over a century’s worth of communications intelligence through hand-written documents, declassified files and incredible artifacts from GCHQ’s and the Science Museum Group’s historic collections.

Visitors can test their skills and challenges friends and family to become codebreakers; they can trace the evolution of gadgets and devices used to conceal and decode messages; and they can hear from GCHQ staff undertaking top secret work.

The museum will host its first Get Curious event on 27 July.  Sponsored by Siemens, Get Curious is a new interactive family activity exploring ideas and innovations changing the world.

The festival has partnered with CBeebies and CBBC to bring a special version of Grace’s Amazing Machines on solar powered vehicles to the museum along with screenings and activities around Hey Duggee, Blue Peter and Newsround.

Get green fingered with growing and sustainability group, Sow the City, by planting and taking home seasonal vegetables. The museum’s Explainer team will also have special activities for the weekend themed around the shows and focused on recycling and reusing.

Manchester’s Science and Industry Museum is currently undergoing a multi-million pound restoration programme so some areas of the museum are closed to the public.