The Courettes announce UK tour including Night and Day 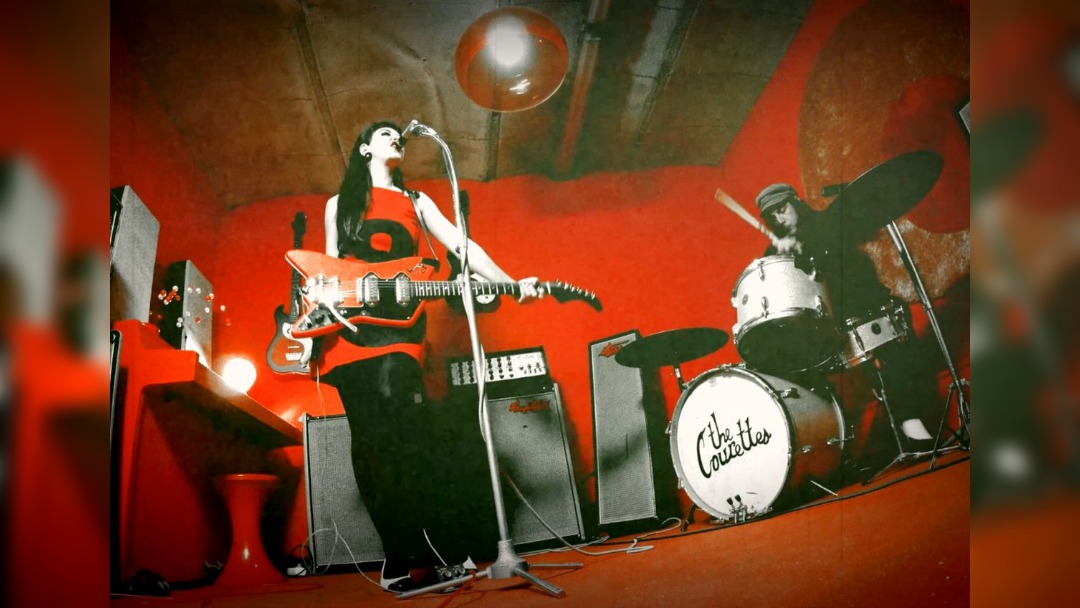 The Courettes have announced a UK tour which includes a Manchester gig at Night and Day in October.

The UK tour dates will land as the release new album Back In Mono on 15 October.

The garage rock duo from Denmark and Brazil mix garage, surf, 60s pop and riot grrrl attitude.  New album Back In Mono follows the recent reissues of their first two albums and brand new single Hop The Twig.  The album was mixed in Japan by Seiki Sato and fins The Courettes delving in to slightly new sounds as they embellish on previous releases.

When do The Courettes headline at Manchester’s Night and Day?

When do tickets go on sale for The Courettes’ UK tour?

Tickets for The Courettes’ UK tour go on sale at 10am on Friday 23 July.