An evening with Peter Hook and The Light announced 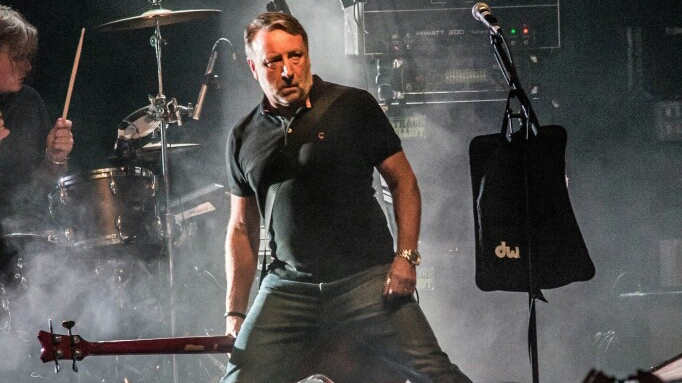 Peter Hook and The Light have been announced to perform at Manchester’s O2 Apollo on 16 September 2016, presenting Substance – Joy Division and New Order.

For all fans of the seminal post punk band and their groundbreaking electronic successors, both Substance collections are something of a rite of passage.

Released on the iconic Factory label in 1987 (New Order) and 1988 (Joy Division), the albums pulled together a bounty of New Order’s earth-shattering 12” singles and a retrospective of Joy Division’s boundary pushing output. Arguably illustrating the very best of both bands during their most revered phases, the compilations provide an unequivocal overarching musical narrative of their evolutions.

And now, the Joy Division and New Order founding member, Peter Hook, is set to perform the A-Sides from both masterpieces live.

Clearly delighted to be returning to Manchester’s Apollo Peter Hook commented The Apollo holds a very important place in my heart. It is still considered the epitome of success for a Manchester band to play there. Over the years I have seen hundreds of bands/comedians play from Grace Jones to Reeves and Mortimer, Motorhead, Katy Perry, The Chems, Primal Scream, Jeff Beck even the odd rave, the list is endless. Seeing Sarge on the door is still on of my greatest Manchester highlights, he is a living legend. It feels like coming home.”

Tickets for Peter Hook and The Light presents Substance – Joy Division and New Order on 16 September 2016 go on sale at 10am on 4 November priced £26 plus booking fee.