The pick of this week’s gigs – 1 November – 7 November 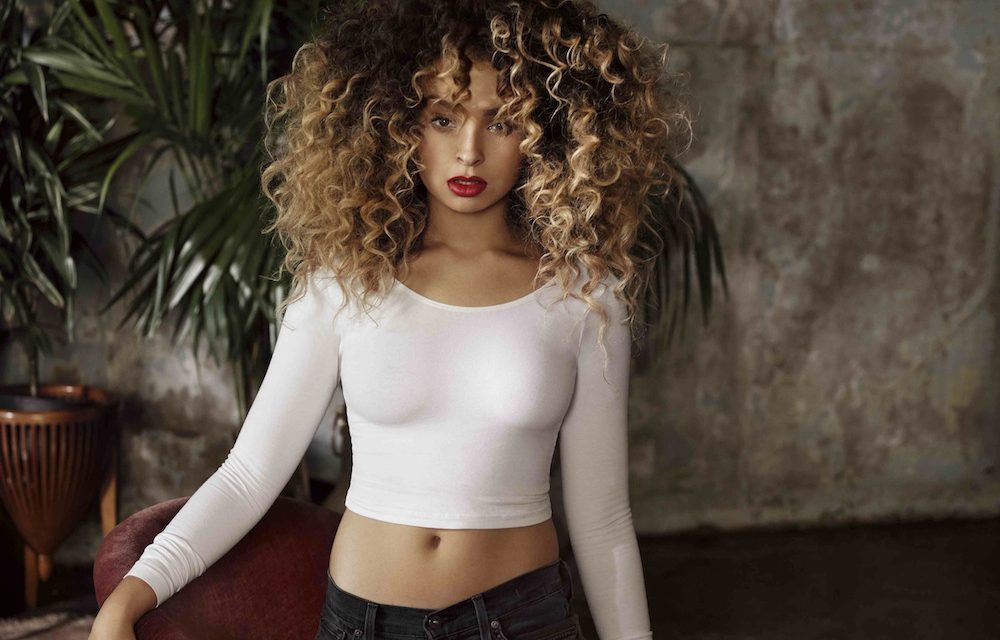 Sunday 1 November – Nailed It! – The Castle

Singer songwriter and one to watch Lapsley performs at The Deaf Institute.  The highly tipped electronic music artist performed on the BBC Introducing stage at Glastonbury following the release of her debut solo EP Monday.  Tickets £8.

Celebrating twelve years since the release of their turning point album, Transatlanticism, Death Cab For Cutie perform at Manchester Academy. The Grammy and VMA nominees tour in support of latest album Kintsugi, their first since the departure of Chris Walla.  Tickets £10.

Legendary Motley Crue return to Manchester for All Bad Things Must Come To An End – The Final Tour.  Set to feature huge production and pyrotecnics, this promises to be an epic performance at which they will be joined by Alice Cooper and The One Hundred.  Tickets £35-£45.

Brit nominee brings her debut headline UK tour to Manchester’s Albert Hall.  The million-selling single Ghost signalled the rise of the singer who then received two BRIT nominations for Best British Female and Best British Single and saw her debut album Chapter One hit the number one spot in the UK charts. Tickets £23.50.

Outstanding talent Ella Eyre is first rose to prominence following a collaboration with Rudimental on number one single Waiting All Night. The Brit’s Critics Choice Award runner up and BBC Sound of 2014 shortlisted artist is famed for her energetic performances and tours in support of her highly rated debut album Feline. Tickets £16.