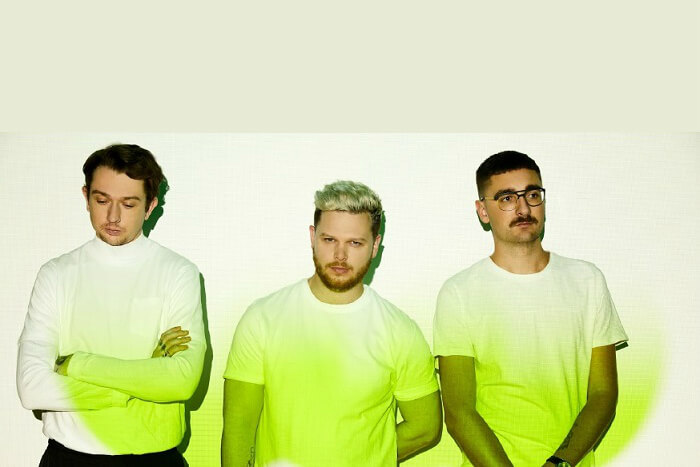 alt-J have announced a Manchester Bridgewater Hall gig in support of their new album Reduxer, a reinterpretation of songs from their award winning album Relaxer.

Reduxer sees 11 reimaginations of songs by a host of fans, friends and peers including a cross-section of some of the world’s most influential and prolific hip hop artists and producers.

“It’s no secret that we love and are influenced by hip-hop, and it’s always been a dream of ours to work with hip-hop artists in reimagining our music,” the band explain. “With Reduxer that dream has come true. We couldn’t be happier with the results. This album is truly global, featuring rappers and producers from all over the world. After a very long time in the making, we are stoked to share it with you all.”

The celebrate the release of Reduxer on 28 September, alt-J have announced a run of UK dates, including a Manchester gig at the Bridgewater Hall.

When do alt-J headline at Manchester’s Bridgewater Hall?

When do tickets for alt-J’s UK and Ireland tour go on sale?

Tickets for alt-J’s UK and Ireland Reduxer tour including Manchester gig go on general sale at 9am on Friday 20 July.  A priority ticket access window will open at 9am Wednesday 18 July until 8am Friday 20 July for fans who pre-order Reduxer via the artist store.