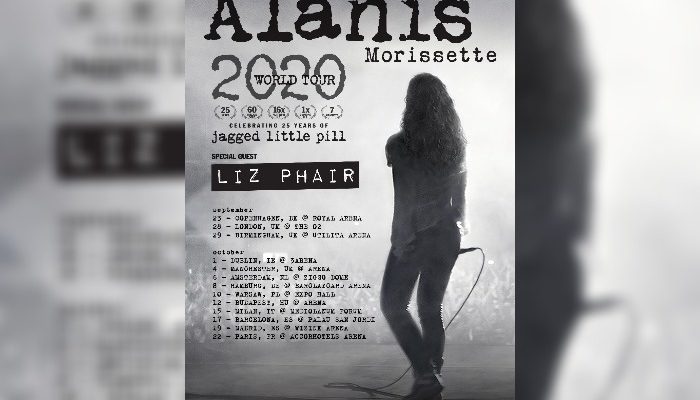 Seven time Grammy Award winner Alanis Morissette has announced the European leg of her 2020 world tour including a gig at Manchester Arena.

The multi-platinum singer-songwriter is touring to celebrate 25 years of Jagged Little Pill and her upcoming album Such Pretty Forks In The Road.

She will play four UK and Ireland shows culminating in a performance at Manchester Arena.

Alanis Morissette’s latest track Smiling was co-written with Michael Farrell and produced by Alex Hope.  The track is the second song released from her upcoming ninth album Such Pretty Forks In The Road.  The album is due for release on 1 May.  The song was originally written for Jagged Little Pill The Musical.

When does Alanis Morissette headline at Manchester Arena?

When do tickets go on sale for Alanis Morissette’s UK and Ireland tour dates?

Tickets for Alanis Morisette’s UK and Ireland tour dates go on sale at 9am on Friday 28 February. 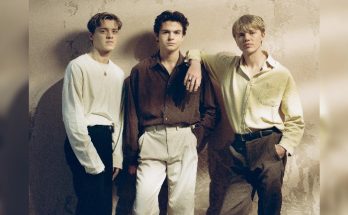