Cavetown returns to Manchester to headline the O2 Ritz 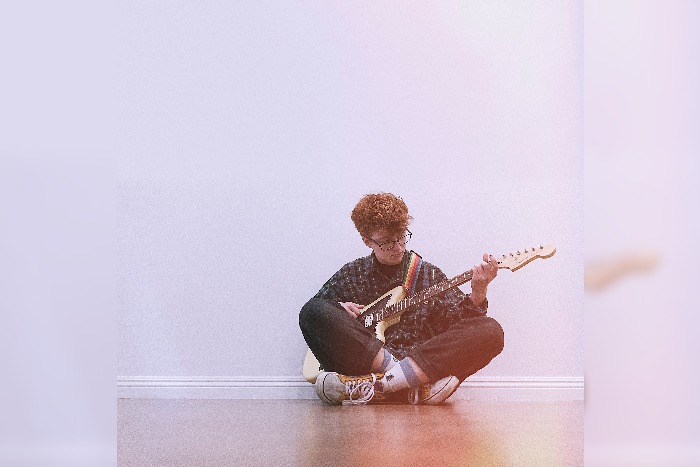 Cavetown returns to Manchester next week to headline at the O2 Ritz, after performing at Manchester Academy 2 last year.

The singer/songwriter, producer and multi-instrumentalist brought his headline tour to Manchester Academy 2 in 2019 and now returns to the city to headline at the O2 Ritz.

The run this February includes four of his biggest shows to date, concluding with a huge gig at London’s O2 Shepherd’s Bush Empire.

Cavetown has enjoyed a run of massive tracks, massing two million monthly listeners on Spotify and more than 88 million video views on YouTube.

The son of a professional flautist and Cambridge University’s director of music, Robin Skinner  – who’s performed under the name Cavetown since 2013 – has musical talent literally embedded in his DNA.  At age 14, he started posting original songs and covers on YouTube alongside daily musings and behind-the-scenes vignettes, creating a barrier-free connection with his fans as they saw themselves in his music.

His whole-hearted optimism and honest songwriting is reflected in effortless melodies about yearning to make sense of life. His devoted and ever-growing fanbase has built and nurtured their own underground grassroots community centred around his music, lining up for hours ahead of shows, co-ordinating homemade art projects, and bringing their own kazoos to play along with him, made all the more moving by how organically it’s developed over the years.

When does Cavetown headline at Manchester’s O2 Ritz?

Cavetown headlines at the O2 Ritz Manchester on 26 February 2020.