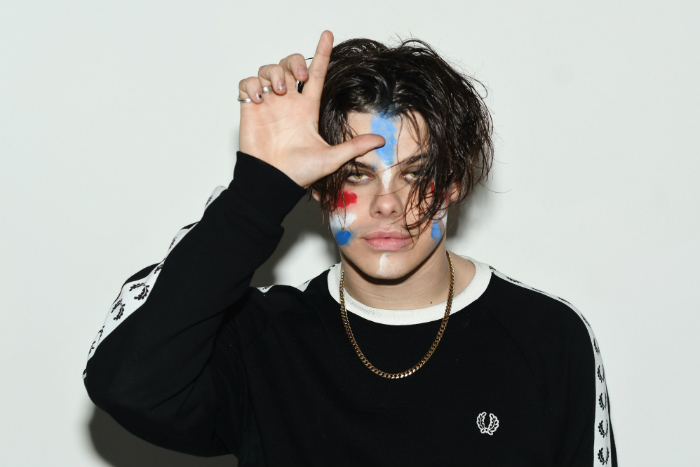 Yungblud has revealed new single 11 Minutes, a collaboration with Halsey and Travis Barker, ahead of a run of tour dates including a gig at Manchester Club Academy.

Yungblud explains that the song “tells the story of a perfect tragedy that reflects modern love within our society. We are so distracted and focused on what’s next, we can fail to see what is actually in front of us. We don’t realise how much we need something until it’s taken away from us.”

The song was made with producers/songwriters Matt Schwartz, Zakk Cervini and Chris Greatti and saw Yungblud collaborating with Haley and Travis Barker.  “Working with Halsey and Travis was a fucking dream – at the end of the day we’re all rock kids,” says Yungblud. “We grew up with a mutual adoration for the genre so it completely makes sense that we would come together and try to modernise it.”

Multi-instrumentalist Yungblud is set to tour the UK in March, including a gig at Manchester Club Academy.

He then returns in November for a headline gig at Manchester’s O2 Ritz.

When does Yungblud headline at Manchester Club Academy and O2 Ritz?

Yungblud headlines at Manchester Club Academy on 11 March 2019.  He returns for another Manchester gig at the O2 Ritz on 20 November 2019.