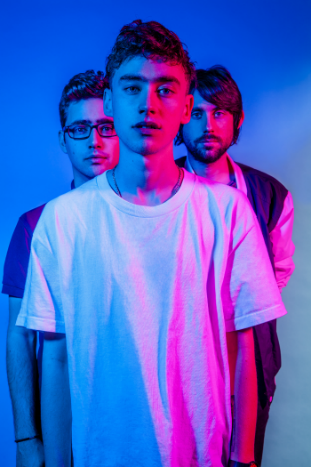 Having announced details of their debut album and new single Shine, Years and Years have now announced their biggest UK tour to date, which will see the trio perform at Manchester’s Albert Hall on 18 October.

Currently in the middle of their pre-album UK tour, which has seen them band sell out dates, 2015 has been a huge year for the group.  Olly, Emre and Mikey burst into the spotlight as one of the years’ most exciting prospects with most recent single King topping the charts at the end of March. Following firmly in its footsteps is new single Shine, which is due for release on 5 July, ahead of the bands hotly anticipated debut album Communion on 10 July.

Tickets for Years and Years performing at Manchester’s Albert Hall on 18 October 2015 go on sale at 9am on Friday 5 June.