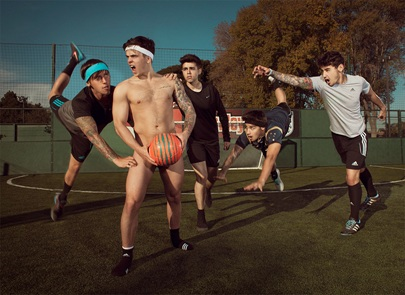 Pop punk band The Janoskians have announced a European tour which will see them performing at Manchester Academy on 4 September 2015.

The 20+ date Johoo Jahaa Tour, announcement comes after the five-piece band reached the top of the UK iTunes chart with their latest EP Would U Love Me.

It’s one of a number of projects in the pipeline for The Janoskians who are continuing to work on a feature film with LionsGate, a book with Simon and Schuster and have promised another secret project will be announced soon.

Tickets for The Janoskians performing at Manchester Academy on 4 September 2015 go on sale at 9am on Friday 5 June priced £22.50 plus booking fee.

In Review: The Orwells at Gorilla
In Interview: The Orielles
Fall Out Boy Announce Manchester Arena Gig