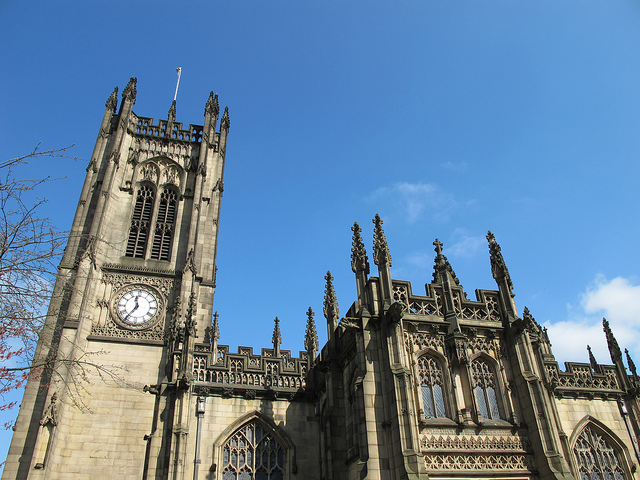 Breton musician Yann Tiersen has announced a European tour which will see him performing at Manchester Cathedral on 24th September.

Tiersen is widely regarded for innovative music involving a large array of instruments – from the guitar or violin to the xylophone, harpsichord and even typewriter.

Yann Tiersen has built an outstanding reputation via his studio albums, including 1997’s Cascade Street, 1998’s The Lighthouse and 2005’s Les Retrouvailles.  Although his focus is on touring and studio albums, his music has also been featured heavily in movies, with his early albums being combined and used for the soundtrack of Amelie (2001), which was nominated for the Anthony Asquith Award for Film Music and won the French Cesar Award for Best Music Written For a Film and World Soundtrack of the Year award amongst others, in the process earning him global recognition.  His music has been featured on a wide range of television programmes (including Skins in the UK) and films (including Goodbye Lenin) and Tiersen has also done an amount of theatre work, producing a live score for the Fantomas series at the Theatre de Chatelet alongside guests Tim Hecker, James Blackshaw, Lonely Dear and Amiina.

The news of the tour comes at the same time as the video for his latest single Meteorites (from his recently released album Infinity) is released – directed by RobisRob (Franz Ferdinand, OMD and Depeche Mode) – and featuring the actress Clémence Poésy (Harry Potter, Gossip Girl and most recently on television in the UK in The Tunnel).