Word of Warning has announced its Spring 2017 programme, featuring two award winning shows, whistle blowing, and a series of ‘Pay What You Decide’ shows at venues across Manchester including the Royal Exchange, Z-arts, The Whitworth and The Lowry.

Wednesday 25 January, 8pm
The Lowry Studio
Castle Rock presented by Massive Owl
As flashing neon lights descend upon the tracks, a boxing-gloved boy with a death wish comes head to head with a white-suited locomotive. A Lynchian-esque distortion of Stand By Me…
Pay What You Decide

(I could go on singing) over the rainbow

Thursday 16 February, 6-9pm
Thursday Lates at the Whitworth
(I could go on singing) Over the Rainbow presented by FK Alexander with Okishima Island Tourist Association
In a unique individual moment of undivided love and attention, FK takes your hand, fixes your gaze and sings you Judy Garland’s swan song. Part of Queer Contact.
Free

Wednesday 1 March, 8pm
The Lowry Studio
A Machine They’re Secretly Building presented by Proto-type Theater
Charting the course of Top Secret secrets: from WWI to 9/11, Edward Snowden and the terror of a future already here. What is it to speak up, speak out, blow the whistle, lift the veil? 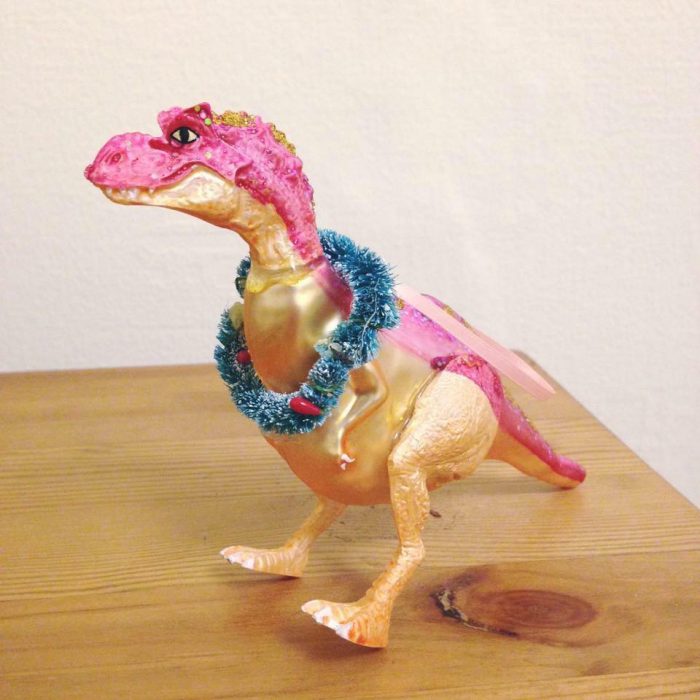 Haphazard at Word of Warning

Saturday 1 April, 12noon-4pm
Z-arts
Haphazard
A free day out for the curious of all ages. Intriguing images + offbeat oddities with an April Fool’s twist.  Turn up at any time; come and go as you please and expect the unexpected. Participating artists tba.
Free