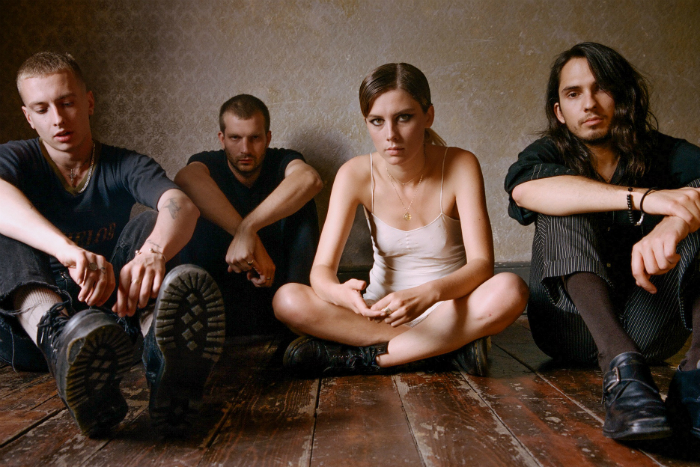 Wolf Alice have announced a new album, Visions Of A Life, and run of UK shows including a gig at Manchester Apollo.

Visions of A Life is due for release on 29 September via Dirty Hit.

A first hint about what to expect from the album came on Annie Mac’s BBC Radio 1 show, where Yuk Foo was premiered as her Hottest Record in the World.

Wolf Alice are Ellie Rowsell (vocals, guitar), Joff Oddie (guitar, vocals), Theo Ellis (bass) and Joel Amey (drums, vocals). The band’s 2015 debut album My Love Is Cool hit No. 2 in the UK charts in June of that year, and No. 12 on the Billboard alternative albums chart in the US. They were nominated for the Mercury prize, Ivor Novello Award, a Brit for Breakthrough Act and Grammy for Best Rock Performance, and took an NME Award for Best Live Band.

Where and when are Wolf Alice performing in Manchester?

When do tickets for Wolf Alice performing at Manchester Apollo go on sale?

Tickets for Wolf Alice headlining at Manchester’s O2 Apollo go on general sale at 9am on Friday 16 June.