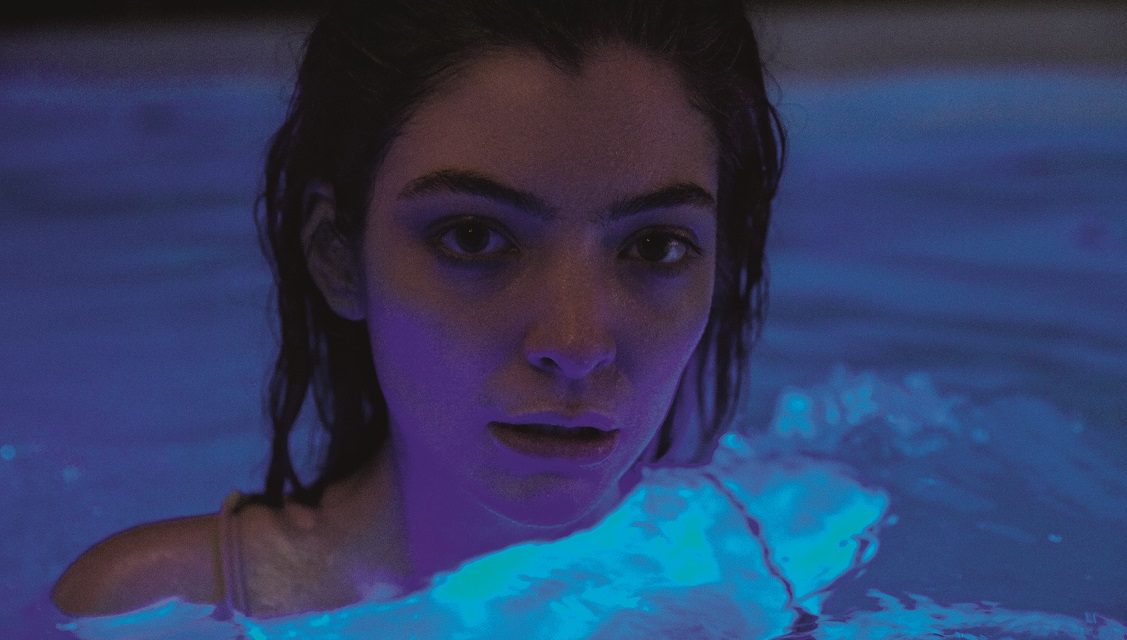 Lorde has announced a 15-date European tour, opening in Manchester in September at the O2 Apollo.

The shows follow will follow the release of Lord’s new album Melodrama which is set for release on 16 June through Universal Music.  Melodrama, Lord’s second album, was produced by Lorde herself along with Jack Antonoff and Frank Dukes. The album was recorded between Jack’s flat and Electric Lady Studios.

At the age of just 16, Lorde released her first album Pure Heroine, bursting into the international market and later going on to win two Grammy Awards including the coveted Album of the Year. The album reached the number one spot in more than 20 countries, including Australia, New Zealand and America and featured chart topping tracks Royals, Tennis Court and Team.

When and when does Lorde perform in Manchester?

When do tickets for Lorde at Manchester’s O2 Apollo go on sale?

Tickets for Lorde performing at Manchester Apollo go on sale at 10am on Friday 16 June.