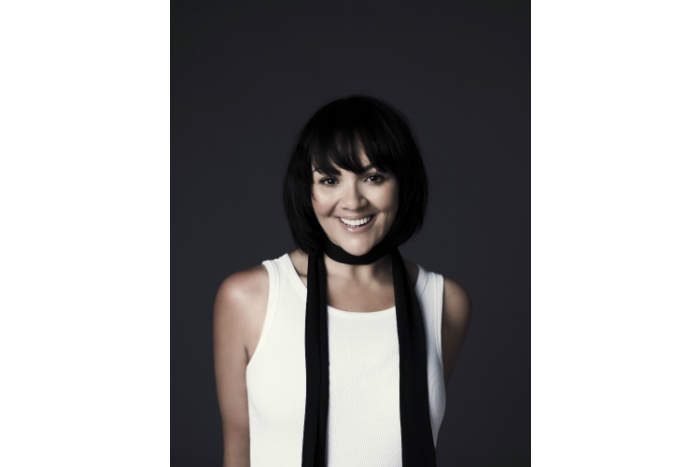 Martine McCutcheon has announced that she will be playing at Warrington’s Parr Hall as one of five UK dates supporting her new album Lost and Found.

Lost and Found (out 11 August through BMG) is Martin McCutcheon’s first album of original music in more than 15 years.

The singer returned to the studio, feeling that the time was right after a long break. The album has been largely co-written with her husband, multi-instrumentalist/vocalist Jack McManus. The album is a deeply personal record that deals with everything from relationships to Martine’s debilitating illness that saw her unable to work. “Life brought this album about very gradually,” explains Martine. “It was a really unconscious thing; I started writing the songs at a time in my life when I’d lost everything.”

Martine McCutcheon, first found fame as Tiffany Mitchell in Eastenders, before releasing her platinum-selling debut solo album You, Me & Us in 1999 which contained the Number 1 single Perfect Moment. In 2003, Martine memorably played Natalie in Love Actually before reprising the role for a one-off Comic Relief special earlier this year.

When does Martine McCutcheon perform at Warrington Parr Hall?

When do tickets go on sale?

Tickets for Martine McCutcheon performing at Warrington’s Parr Hall on 12 November 2017 go on sale at 10am on Friday 16 June.