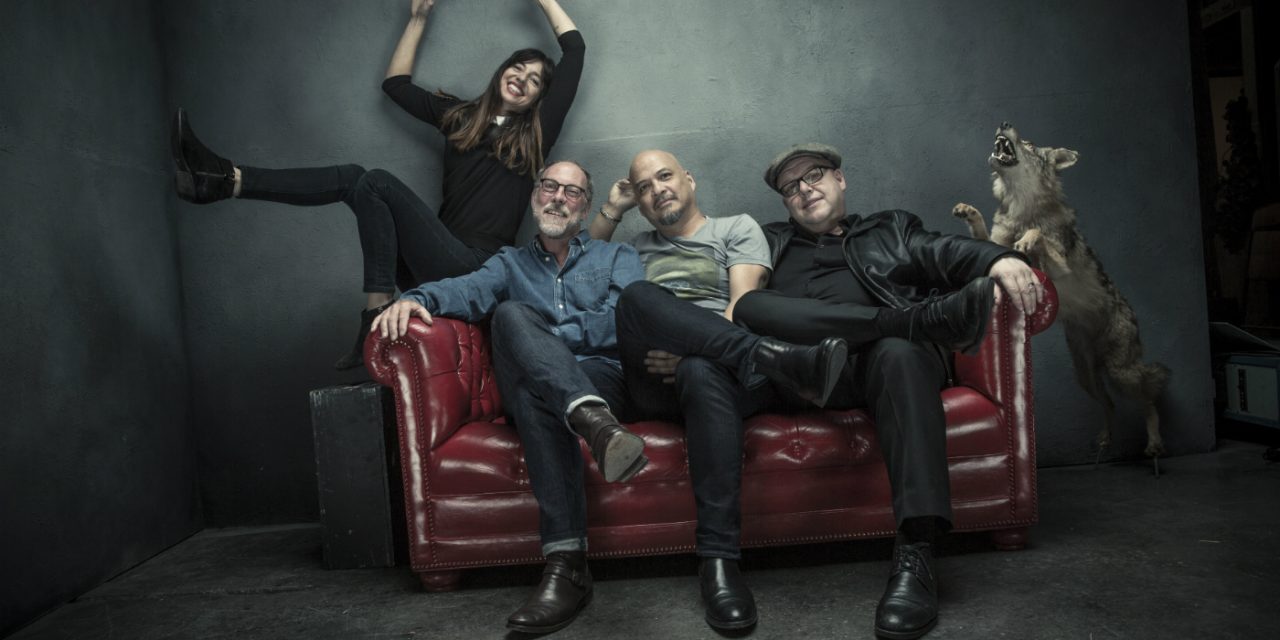 Pixies have announced that their sophomore ‘post-reunion’ album, Head Carrier, will be released on 30 September.  The 12-track collection album was produced by Tom Dalgety (Killing Joke, Royal Blood) and recorded at London’s Rak Studios from mid-February through to mid-March this year.  Fans will get a first taste of the new music as placing an album pre-order will unlock an instant-grat download of the first single, Um Chagga Lagga.

In addition, the band – Black Francis, Joey Santiago, and David Lovering – have officially welcomed bassist Paz Lenchantin to the Pixies’ permanent line-up.  Lenchantin has been the band’s touring bassist since January 2014, and played an integral part in the recording of Head Carrier.

To support the release of Head Carrier, Pixies have also announced a series of live dates this November and December, including six UK shows, with the final date on the tour set for Manchester’s Apollo.

Tickets for Pixies performing at Manchester Apollo on 4 December 2016 go on sale at 9am on Friday 22 July.