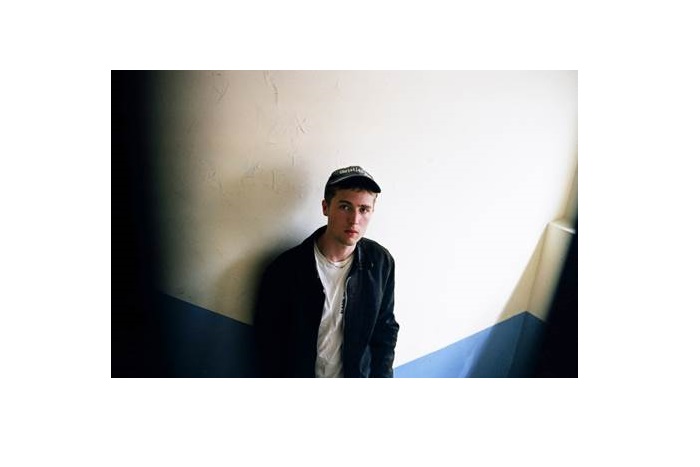 Will Joseph Cook has announced two gigs for March 2016, including on in Manchester to take place at Sound Control.  The tour announcement has come hot off the heels of his recent support slot for Everything Everything.

The news come as the Kent Youngster unveils a live VHS video version of Beach, the lead track from his EP Proof Enough.  The video was filmed in hi8, a format in between VHS and DV Tape as the director, Hollie Fernando, wanted to give the video an 80s Top Of The Pops performance style which fits perfectly with Will’s brand of slick indie pop.

Will Joseph Cook has also been confirmed to play Brighton’s The Great Escape in May 2016.

Tickets for Will Joseph Cook performing at Manchester’s Sound Control on 22 March 2016 go on sale at 9am on Friday 4 December.