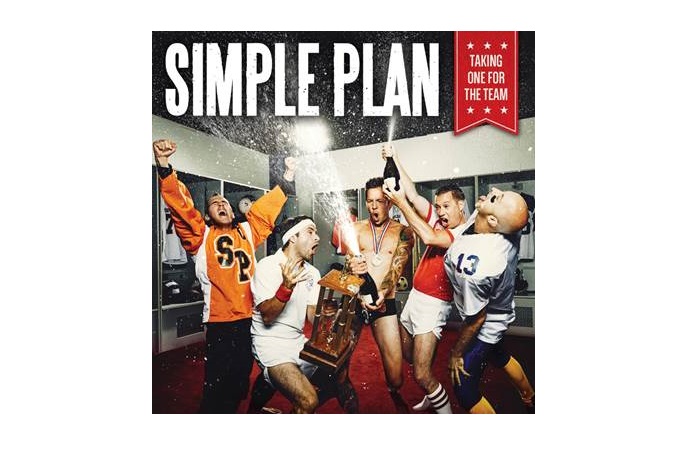 Canadian pop-punkers Simple Plan have announced a UK tour, their first in over 4 years.  The tour is set to follow the release of their new album Taking One For The Team, due for release on 19 February.

The tour will see the fivesome perform at Manchester’s O2 Ritz on 23 March 2016 as one of four UK tour dates.

The band said “We are really excited to announce the first tour in support of our new album “Taking One For The Team”, coming out on February 19th! These European Shows will be the first of many international tours that we’ll be announcing.  We can’t wait for our fans to hear the new album and to be back on the road!”

In Review: The Orwells at Gorilla
In Review: Fall Out Boy at Manchester Arena
Nothing But Thieves announce Manchester Ritz gigs