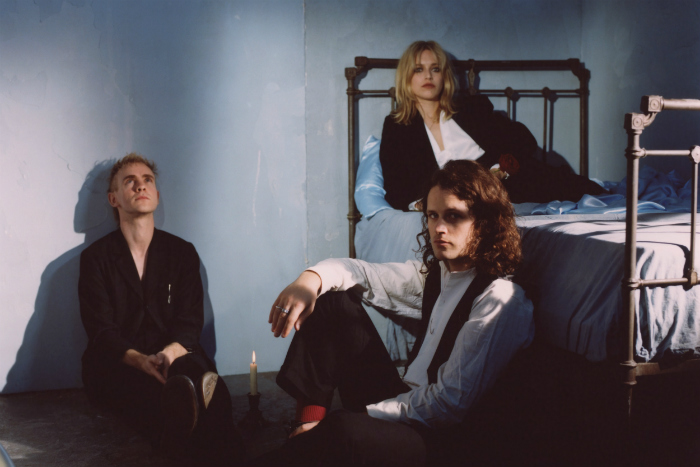 whenyoung have announced a huge UK tour, with 10 dates including Manchester’s Gorilla in October 2019 following the release of debut album Reasons to Dream.

The announcement follows the release of their debut album Reasons to Dream.  Speaking about the album, the band commented, “Reasons To Dream is a presentation of our collective experiences of life since we have moved to London.  We’ve trundled through many jobs, flats, neighbourhoods and rehearsal rooms learning, practising, maturing and cultivating whatever it is we do along the way. We’ve gone from knowing nobody to making close friends, from finding it lonely to finding it welcoming.”

The album features previously released tracks Pretty Pure and Never Let Go alongside nine additional tracks including Blow up the World, The Others and Labour of Love.  The Others was written following Aoife’s time working as a gardener for a politician in Kensington.  The Grenfell tower fire inspired this caustic attack on the disparity of how the richest and poorest in society can live so close but be so separate.

In support of the album, whenyoung will play 10 UK dates opening on 30 September at Nottingham’s Bodega Social Club and closing two weeks later at Bristol’s Thekla.  The tour includes a Manchester gig at Gorilla.

The band (Aoife Power – bass/vocals; Niall Burns – guitar; and Andrew Flood – drums) have already this year completed a headline tour and supported Sundara Karma around the UK.  They have also played their debut US dates in New York, LA and SxSW.

When do whenyoung headline at Manchester’s Gorilla?