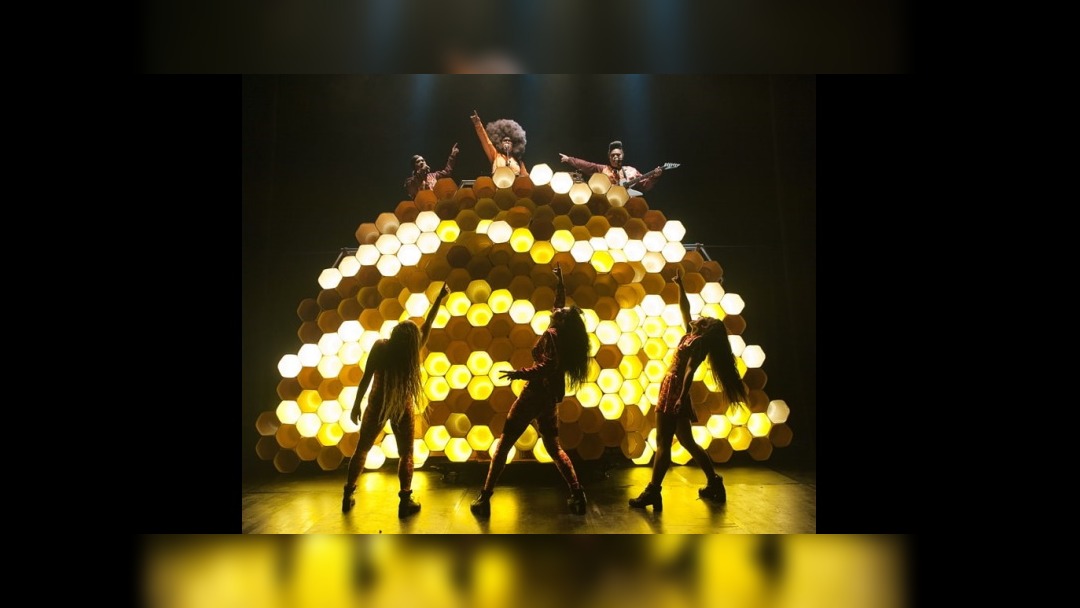 Two new digital works are coming to Home Manchester’s website this week as part of their Homemakers series.

Homemakers was launched in April last year to commission theatre and live art makers to create work at home, for audiences who are also at home.  The series includes short films, choose-your-own-adventures and a Poetry Health Service.

The two new works are by Hot Brown Honey and emerging writer Ososa Ighodaro, bring the total live art experiences as part of the series to more than 30.

Don’t Touch My Hair is a five-minute flashback to one of the finest moments from Hot Brown Honey, the extraordinary stageshow created by director Lisa Fa’alafi and musical director Kim ‘Busty Beatz’ Bowers, blending together clips from performances across the world to create a defiant musical blast that’s equal parts social activism and earworm.

Speaking about the production, Hot Brown Honey said, “Don’t Touch My Hair is a reality that many Honeys around the globe have had to deal with. Hot Brown Honey have been performing Don’t Touch My Hair live since 2014 and decided here in the new normal, we have the opportunity to show our live performance in a new artistic way, adding collective voices from authors Emma Dabiri, Phoebe Robinson, Jessica Williams and Sharee Miller to artists Solange and FUPU. Our Hair is personal. Our Hair is political. Our Hair is powerful. Do Not Touch Our Hair. Repetition is key!” 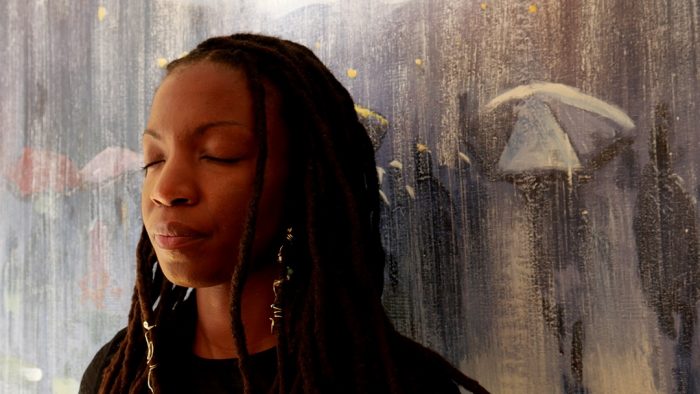 Dear People of No Colour by Esosa Ighodaro

In Esosa Ighodaro’s Dear People of No Colour, commissioned by the Abbey Theatre in Dublin, a woman prepares for a performance that cannot happen. The work has dried up. There’s nothing for anyone to succeed or fail at; there’s no need to be competitive. But this doesn’t mean that suddenly the playing field is a level one.

Esosa is an emerging writer who has been working professionally as an actor since 2014, with roles in film, TV as well as theatre. She secured Screen Ireland funding as part of their Actor as Creator scheme 2020, to turn her script, Round Boxes into a short film. Esosa created and wrote Believe, a ten-part sitcom for Grand Explorer Studios, set to go into production in 2021.  Talking about the creation of the work, she explained, “Dear People of No Colour came about as a result of feeling like my viewpoint never got to be expressed in an Irish context. Instead of complaining about not being represented, I decided it was time to represent myself. In creating the piece I wanted to show a unity between people, and at the same time highlight that it has taken a global pandemic for people of no colour to experience what it feels like as a POC when you are treated like an outsider.”

HOME Manchester is also launching five open-call commissions for the series, with £1,000 plus a split of the box office income available to each successful artist.

Jennie McCusker, Head of Talent Development at HOME, said: “We are delighted to be able to launch five more Homemakers commissions at the start of 2021 for North West artists to make some new projects and to connect with new audiences in new ways. The pandemic has been devastating for the freelance artistic community so we continue with our commitment to support artists by making as many opportunities available as we can to make and present work during these turbulent times.”

The selected artists will receive a fee of £1000, support from the team at HOME and a split of the box office income. The work needs to be new to the public, and will be made available online to audience’s via HOME’s website.

The commissioning process will follow HOME’s new application process, developed with the National Freelance Taskforce. The two-step process will require only a brief initial expression of interest for the first stage, with shortlisted applicants given financial and administrative support from HOME’s Talent Development team. The final works will be chosen by an independent panel of artists who are paid for their time, and all shortlisted applicants will receive detailed feedback from the panel.

Applications will open on February 11, with additional information available on HOME’s website.