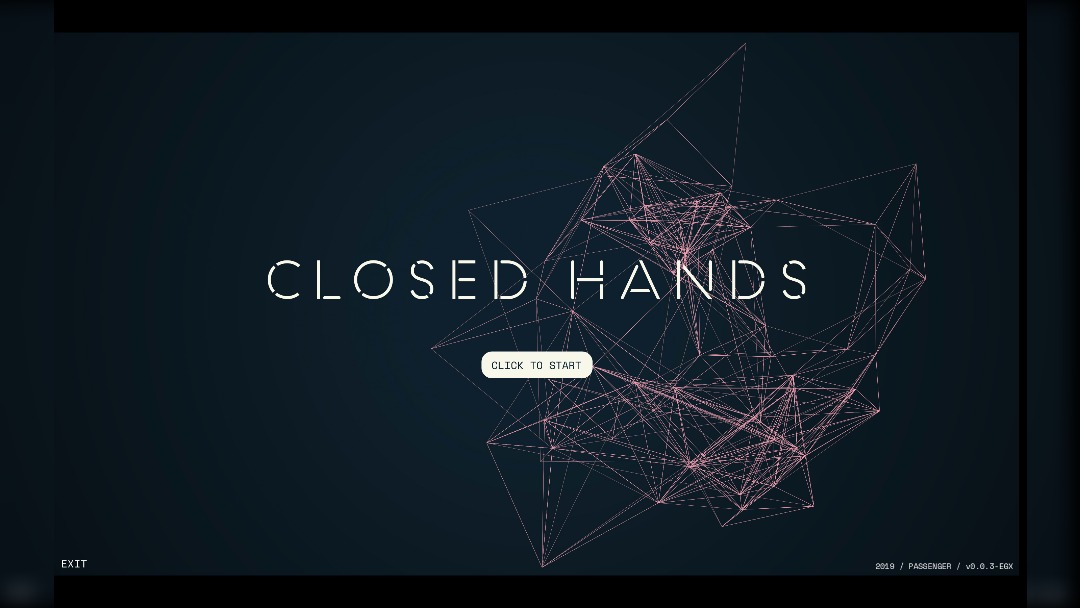 The first works have been announced for this year’s Push Festival at HOME Manchester which will be spread across 2021 to allow work to be seen live and digitally.

The initial series of works confirmed include brand-new commissions and an experimental video game.

Push has been reimagined for 2021 with the annual celebration of the North West’s creative talents spread across the whole year at HOME Manchester.

In response to work carried out with the Freelance Task Force, HOME changed the commissioning process for Push this year. The six new commissions were chosen via a process which took into account the extra pressure the pandemic has placed onto freelance artists, requiring only a brief initial expression of interest for the first stage, and with shortlisted applicants given financial and administrative support from HOME’s Talent Development team. The final works were chosen by an independent panel of artists who were paid for their time, and all shortlisted applicants received detailed feedback from the panel.

The commissioned artists are Grahem Arnefield, Emmanuel Bajiiji, Katherine Hollinson, Jenni Jackson, Holly Rush, and Hope Strickland & Jessica El Mal. Their works encompass a vast range of styles, experiences and perspectives on the world in which we live.

In a first for Push Festival at HOME Manchester, gaming will be included for the first time.  The strand will start with the online computer game Closed Hands, created by Manchester indie games studio Passenger, formed by artist and activist Dan Hett.  The game looks at the lea-dup and aftermath of a terror attack in a fictional UK city, through the eyes of core characters and others brought together by the event.

What works are coming to HOME Manchester as part of Push Festival 2021?

Grahem Arnefield: The White Ship (Artist Film)
The film is a collaborative historical re-enactment of the 1112AD “White Ship Disaster” from the perspective of the Hastings townspeople subcontracted to wait for the King Henry I’s White Ship – a ship that never arrived. The film highlights the care, solidarity and humour transmitted between precarious workers while working exploitive jobs, especially at times of great upheaval.
Graeme Arnfield is an artist filmmaker & curator who produces sensory essay films from found, often viscerally embodied, networked imagery. His films use methods of investigative storytelling to explore issues of circulation, spectatorship and history.

Emmanuel Bajiiji: Candy Floss (Live Theatre)
Candy Floss is a charming storytelling piece charting one man’s journey as he reflects on life in Oldham, his new town, in a new country, on a new continent.
Emmanuel Bajiiji has worked as a writer and performer in varied settings including theatre, healthcare, and education, facilitating creative writing workshops and storytelling in schools, universities, community organisations, and businesses. In the past he has worked with Contact, Community Arts Northwest, Oldham Theatre, Z Arts, Action Factory, Global Link, Sheba Arts and HOME as a storyteller. 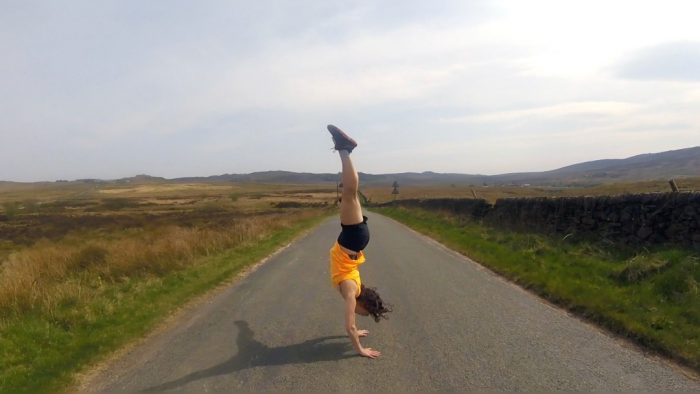 Jenni Jackson: Endurance (Live Theatre)
This multidisciplinary work explores how we can observe a woman wilfully push herself to the limit, how complicit the audience is with that experience, and how this destruction of the female body echoes through time.
Jenni is a Latinx British/Bolivian theatre-maker, movement director and actor who creates work that interrogates the female body in performance, her relationship with the UK, and the duality of living between races and cultures.

Katherine Hollinson: Untitled (Digital)
Katherine is creating a digital work with her sister, Gemma, that looks at Gemma’s life living with disabilities through the lens of their sisterly relationship.
Katherine is a performer, maker and teacher from Manchester. A common thread running through her practice is the need to challenge notions of who can and can’t dance, and to minimise the barriers to accessing dance as a watcher or mover. A graduate of Central Ballet School, London, she has worked with choreographers including Simone Forti, Lucy Hind, Dan Watson and Liz Aggiss.