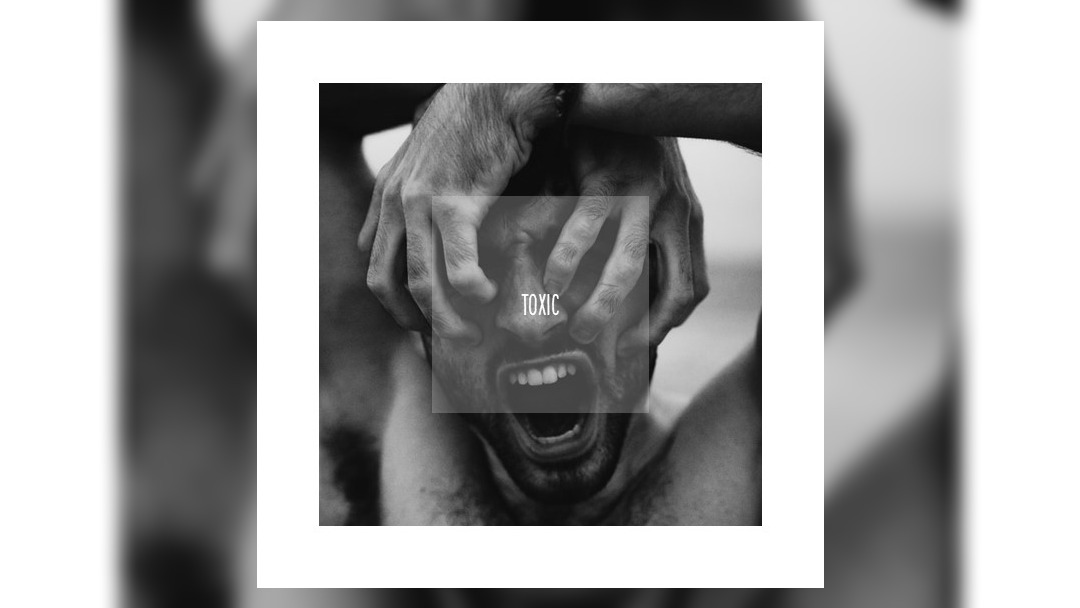 A new play from Dan Lovatt aims to shine a light on men’s mental health when it features at Greater Manchester Fringe Festival.

Toxic, created and written by Dan Lovatt and directed by Connor Goodwin explores mental health, toxic masculinity and suicide as it follows two best friends and the circumstances which cause them to spiral.  Andy discovers his husband has been having an affair. James is a man’s man, who uses gags to disguise his vulnerability. Will the toxic culture of silence and stoicism swallow them too? Or by opening the conversation, can they escape the clutch of their demons? Their lives are not the only lives at stake.

With suicide remaining the biggest killer of men under 45 and men’s mental health still regarded as taboo by so many, Toxic looks to help to open conversations and create a safe environment for men to confront their feelings.  This is something creator Dan Lovatt has sought to do by partnering with Trafford Housing Trust and Andy’s Man Club Charity to help vulnerable men through the production and also through support resources. 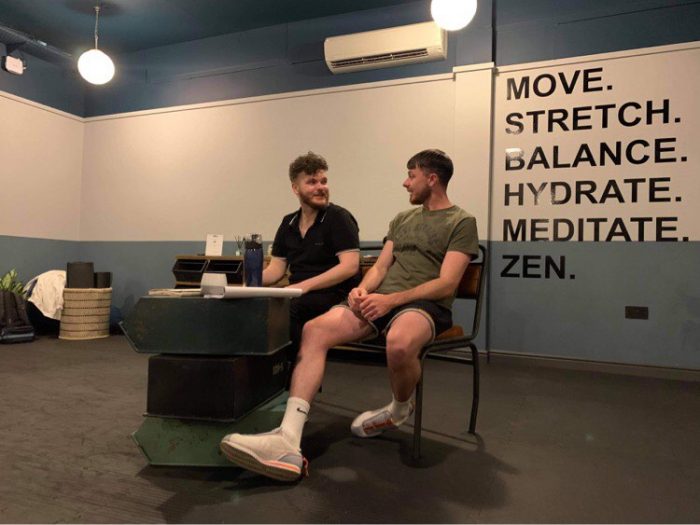 When does Toxic run as part of Greater Manchester Fringe Festival?

Toxic runs at the Lauriston Studio, Altrincham Garrick Playhouse, from 6 September until 9 September 2021.  Tickets are priced £8.