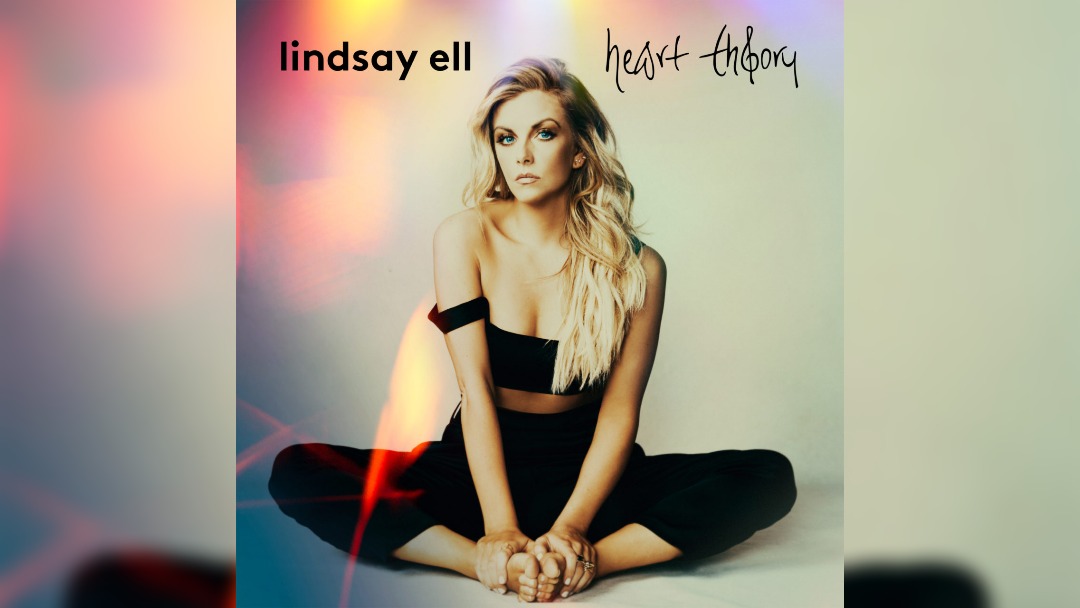 Lindsay Ell has celebrated the one-year anniversary of her acclaimed concept album heart theory by sharing a seven-part video series.

The series explores each stage in the grieving process.  The videos were filmed in seven different environments to represent the stages of grief and directed and produced by Scott Scovill using extended reality technology.

The chart-topping musician, vocalist and songwriter has produced the seven part series to reflect on her incredibly personal album.  heart theory itself was inspired by a monumental break-up; a major health scare; turning 30; and confronting trauma from her childhood for the first time publicly.  The 12-track project was nominated for Country Album of the Year at Canada’s Juno Awards and debuted in the Top 10 of Billboard’s Top Country Albums and Top 5 on the UK Country Album chart.

Speaking about the seven-part video series, Lindsay Ell said, “It’s amazing to be able to bring the songs off heart theory to life in a new and innovative way. The capabilities of XR are limitless which made it possible for me to communicate the emotions tied to the seven stages of grief.  Releasing them all now is an awesome way to celebrate the anniversary of this album.”

While tackling some of the harder topics, such as the track make you which delves into her experience as a sexual violence survivor, Lindsay Ell hoped the project would be a roadmap of comfort and reassurance and a reminder to believe in yourself, especially during tumultuous times. In an effort to extend that sentiment, Lindsay Ell created the Make You Movement, a charitable fund where she can direct money on an as-needed basis to organisations helping youth and victims of sexual trauma.

heart theory includes Lindsay Ell’s singles Hits me and Want me back.