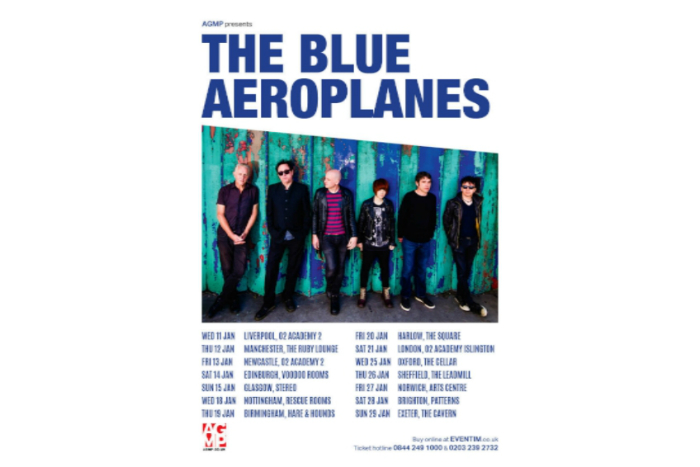 Nailed It!
Sunday 8 January – The Castle
Ben Williams’ monthly Nailed It! night returns to the Castle with three excellent acts as The Retrosettes, Mica Miller and Hannah Ashcroft all join the line-up.  The evening has everything from indie, alt-folk through to soul, jazz and trip-hop and pop and ska.

The Bottom Line
Wednesday 11 January – Sound Control
After a successful 2016, pop-punkers The Bottom Line are set to release their new EP I Still Hate You on 12 January whilst plans are afoot for a full length album in the summer. 2016 saw the band performing across the globe to sell out audiences and garnering ever increasing support.

52 Skidoo
Friday 13 January – Matt and Phreds
One for jazz fans – a good time is practically guaranteed as 52 Skidoo take Matt and Phreds back in to the era of the speakeasy and prohibition. The band perform Harlem Swing, a music born out of the stride piano style made famour by the likes of Fats Waller.