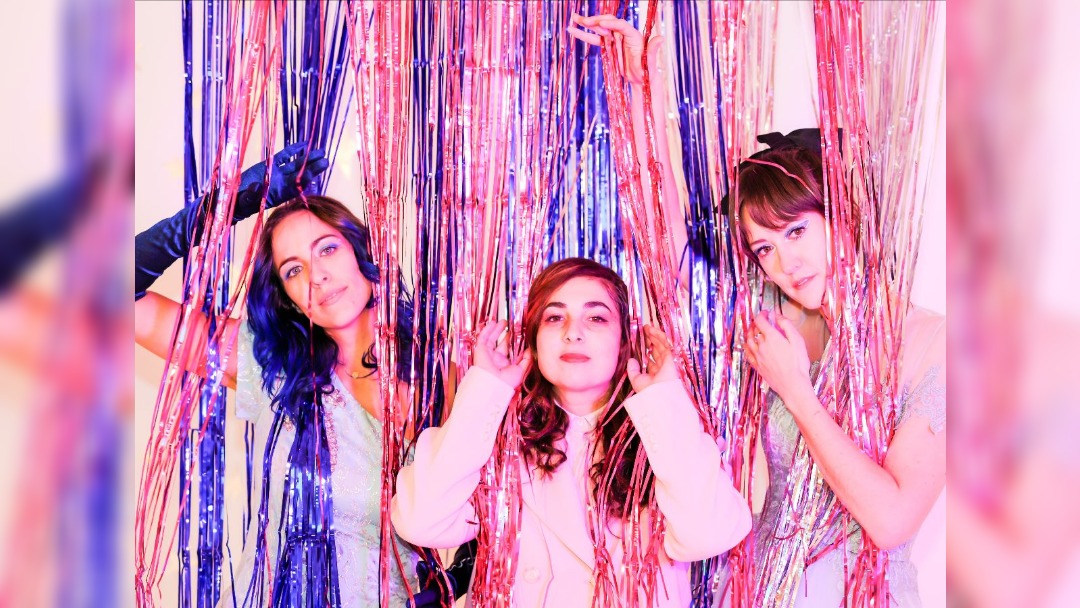 Referring to the track as their “first honest love song,” the band originally wrote the song as a gift for a friend’s wedding this past year. “It’s about unconditional love and getting through the hard times — knowing that love transcends all of life’s chapters,” adds THICK. “The song is meant to encapsulate the idea of loving your partners, your friends, and most of all loving yourself.”

Love You Forever is accompanied by a 70s era zombie film inspired music video.  Aimee Kuge directed the video, reinterpreting the theme of the song and channelling it into the idea of self-love and revival.  “Instead of focusing on romantic love, we decided to go on a quest for self-love in this music video showing how transformative it can be,” shares THICK.

Love You Forever is the band’s first release since their 2020 debut album 5 Years Behind.  5 Years Behind came to life in Studio G Brooklyn with producer/engineer Joel Hamilton (Iggy Pop, Jolie Holland). The album sees THICK confront the countless disappointments and injustices they deal with every day: the reckless hypocrisy of people in power, social media’s erosion of genuine connection, dudes who feel inexplicably entitled to share their most loathsome opinions. But even in their most exasperated moments, THICK manage the impossible feat of coming off confident and carefree even as they expose their deepest insecurities.

THICK will be touring Europe in June and will also be hitting the UK with The Distillers.