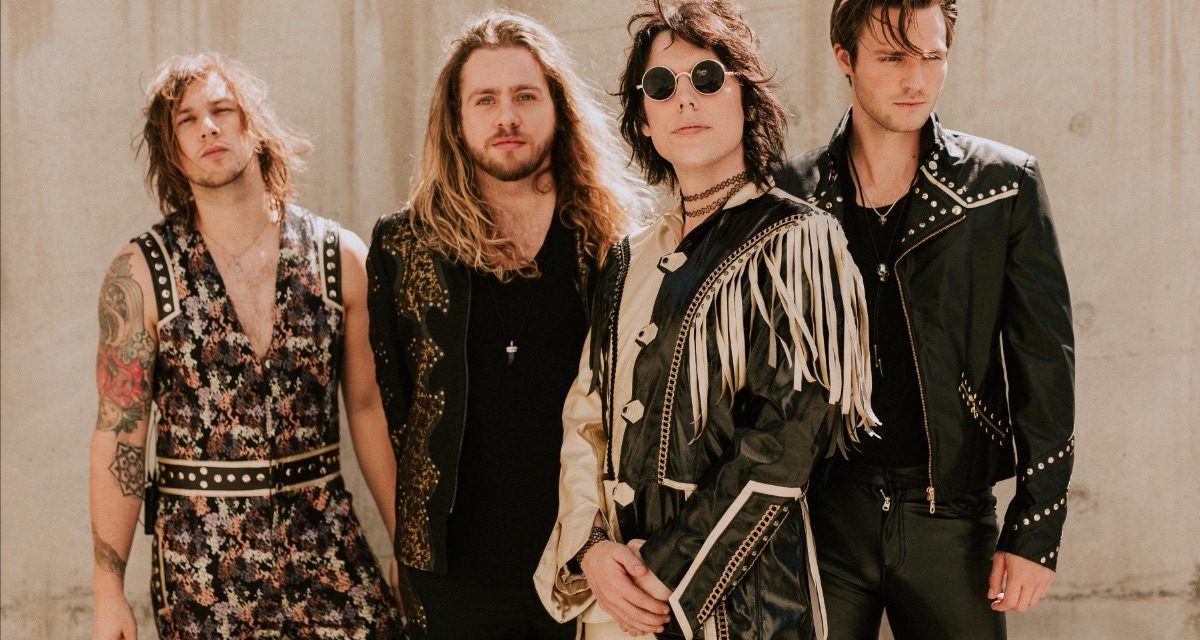 The Struts have announced a headline European tour for October including a Manchester gig at Manchester Academy.

The eight UK date tour opens in Manchester on 11 October.

The Struts released their second album YOUNG&DANGEROUS last year, and release the lyric video for their latest track In Love With A Camera earlier this month.

Singer Luke Spiller comments, “Ladies and Gentlemen, we are very excited to announce these additional dates for our Young & Dangerous 2019 Tour.  It’s going to be a collection of shows that will no doubt be our greatest yet, so be sure to get your tickets as soon as you can.  We can’t wait to see you all very soon.  Love you all. X.”

When do The Struts headline at Manchester Academy?

When do tickets for The Struts’ Manchester Academy gig go on sale?

Tickets for The Struts’ UK tour date, including Manchester Academy gig, go on sale at 10am on 3 May 2019.