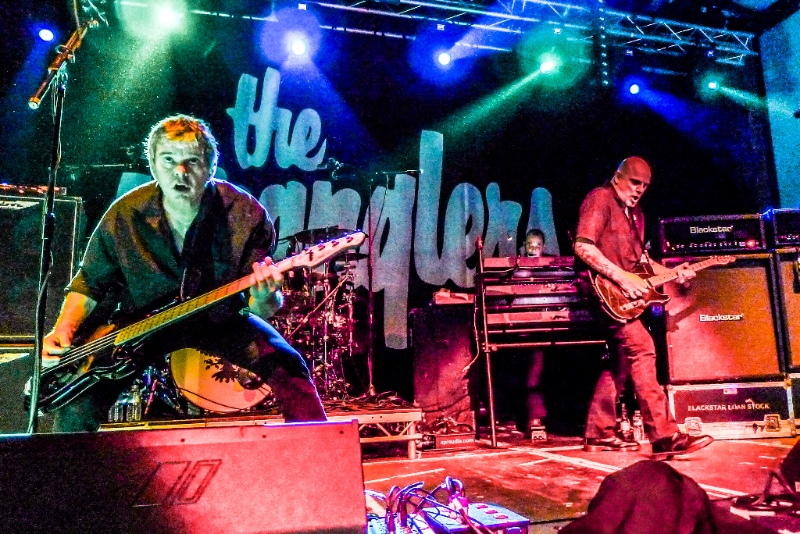 Following the success of 2016’s Black and White Tour, The Stranglers are back on the road in March 2017, presenting the Classic Collection to coincide with the re-release of the entire Stranglers studio album catalogue from 1977-1982.

The 19-date tour works is set to close out at Manchester Apollo on 1 April 2017.

One of the U.K.’s most exciting, credible and influential British groups, the Stranglers are riding high on the crest of a resurgent wave of popularity. They continue to out-rock many on the live circuit, including much younger bands, and their existing large and loyal fan base has swelled in recent years as new converts join the ranks. With record-breaking, sell-out shows and festival appearances throughout the U.K. and the rest of the world, public demand to hear and see the group has never been so high; true testament to their considerable musical talent and the enduring quality of their songs. The legendary Ruts DC promise to deliver a memorable addition to the tour as special guests.

Tickets for The Strangers performing at Manchester’s O2 Apollo on 1 April 2017 go on sale at 9am on Friday 23 September.