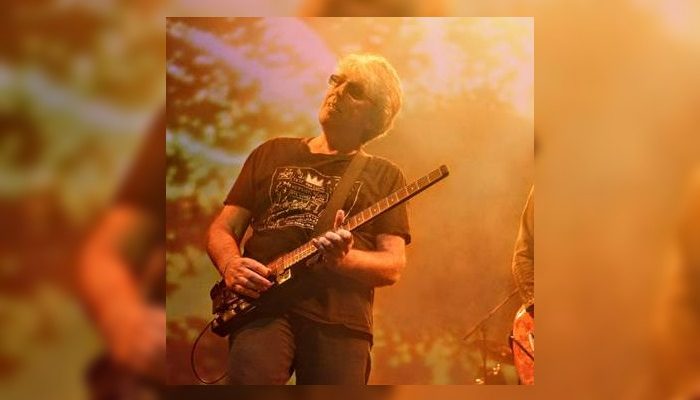 The Steve Hillage Band have announced a brand-new tour for October 2020 with 13 UK dates culminating with a Manchester gig at the O2 Ritz.

Since he began playing guitar in the early 1960s, through his time with Gong and beyond as a solo artist and one half of System 7, Steve Hillage has embodied what it means to be a truly progressive musician.

One of the most respected and beloved players arising from the Canterbury Scene and a true visionary, Steve Hillage has released a string of solo studio albums and recently released acclaimed boxset Searching For The Spark.

The shows will see Steve performing a fresh selection of tracks from his classic 70s albums.

When does The Steve Hillage Band headline at Manchester’s O2 Ritz?

When do tickets go on sale for The Steve Hillage Band at Manchester’s O2 Ritz?

Tickets go on sale for The Steve Hillage Band’s UK tour at 10am on Friday 31 October.