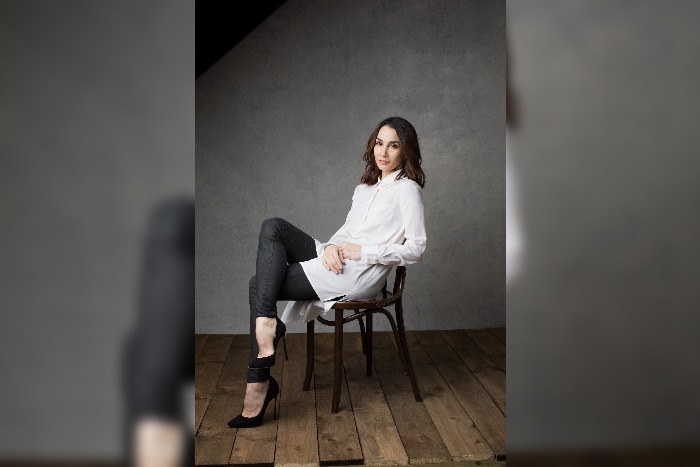 English National Ballet will present its world premiere of Raymonda at Manchester’s Palace Theatre in October during a three night run.

Tamara Rojo is set to adapt the three-act production for today’s audiences, revisiting the rarely performed work of the ballet canon which is not in any other UK dance company’s repertoire as a whole.  She will bring the story in to the setting of the Crimean war, drawing inspiration from the groundbreaking spirit and work of the women supporting the war effort, including Florence Nightingale.  In the production Raymonda is recast as a young women with a calling to become a nurse.  With a new narrative and characterisation bringing women’s voices to the fore, Raymonda introduces a new heroine in command of her own destiny.

Speaking about the production, Tamara Rojo commented, “It continues to be a part of my vision for English National Ballet to look at classics with fresh eyes, to make them relevant, find new contexts, amplify new voices and ultimately evolve the art form.

“Raymonda is a beautiful ballet – extraordinary music, exquisite and intricate choreography – with a female lead who I felt deserved more of a voice, more agency in her own story. Working with my incredible creative team, I am setting Raymonda in a new context and adapting the narrative in order to bring something unique, relevant and inspiring to our audiences.

“I have truly enjoyed delving into the creative process of adapting and choreographing a large-scale ballet and have been inspired by Florence Nightingale’s drive and passion.”

When does Raymonda run at Manchester Palace Theatre?