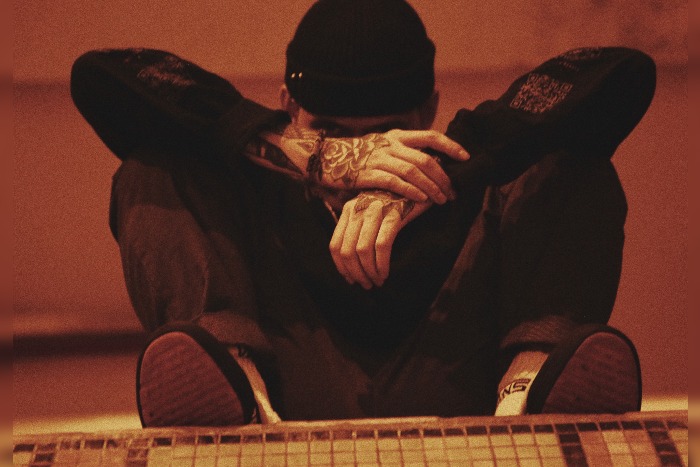 nothing,nowhere has returned with new single Nightmare and confirmed a string of tour dates opening with a Manchester gig at Gorilla.

The brand new single is also accompanied by a new music video from the Vermont-based artist, producer by Derek Maher and Scott Bell and directed by Patrick Lawler.

Speaking about Nightmare, nothing,nowhere commented, “I wrote nightmare while I was watching Purple Rain every night with the lights out. For days I would put the movie on mute and just be inspired by the visuals and the vibe. The final product seems like some sort of dystopian 80’s Miami Beach fever dream. Songs like these are the reason I love making music and pushing myself out of my comfort zone.”

The track arrives alongside the announcement of his larger ever world tour and a string of European dates opening with a Manchester gig at Gorilla.

The artist will play five dates in the UK.  VIP packages will also be available for each date, which will include a mindful meditation clinic hosted by nothing,nowhere. Fans will experience a 30-minute guided meditation led by the artist, followed by a Q&A with vegan food provided. A devoted conservationist, nothing,nowhere. will use the upcoming dates to promote green touring by bringing in reusable water bottles, cutlery, and plates to each venue, as well as utilizing recyclable VIP wristbands that can be planted to grow trees. Furthermore, nothing,nowhere. will be partnering with local charities that support conservation at each date of the tour, as well as donating a portion of all VIP profits to the Anxiety and Depression Association of America.

When does nothing,nowhere headline at Manchester’s Gorilla?

When do tickets for nothing,nowhere’s UK tour dates go on sale?