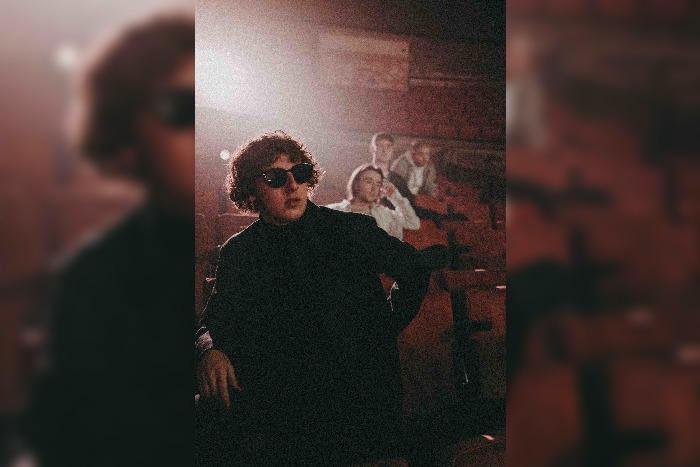 The Snuts have announced details of their debut album along with a UK tour taking in Manchester’s O2 Ritz.

The tour is set to open at Liverpool’s Sound City and also include a set at Neighbourhood Weekender.

After the success of the debut Mixtape EP earlier in 2020, The Snuts will release debut album W.L. on 19 March 2021.  The album has been produced by Tony Hoffer and is their take on the band’s journey from growing up to hitting the stage and making a huge impression on fans and critics alike.

“Our debut album W.L. is our lifetime work” explains lead singer Jack Cochrane, “It’s a collection of milestones and melodies that time stamp a dream we had becoming a reality.  It’s a record about being true, loving and resilient.”

The album features the tracks Top Deck, Elephants, Boardwalk, Somebody Loves You, Always and All Your Friends.

The Snuts are set to hit the road again for a UK tour in May and June 2021, opening with a set at Liverpool’s Sound City and taking in Neighbourhood Weekender as well as a headline show at Manchester’s O2 Ritz.

When do The Snuts headline at Manchester’s O2 Ritz?

The Snuts headline at Manchester’s O2 Ritz on 12 May 2020.  The UK and Ireland tour also includes a performance at Liverpool Sound City (30 April) and Neighbourhood Weekender (29 May):

When do tickets go on sale for The Snuts’ UK and Ireland tour?

Tickets for The Snuts’ UK and Ireland tour go on sale at 10am on Friday 11 December.  An artist presale opens on 9 December at 10am.