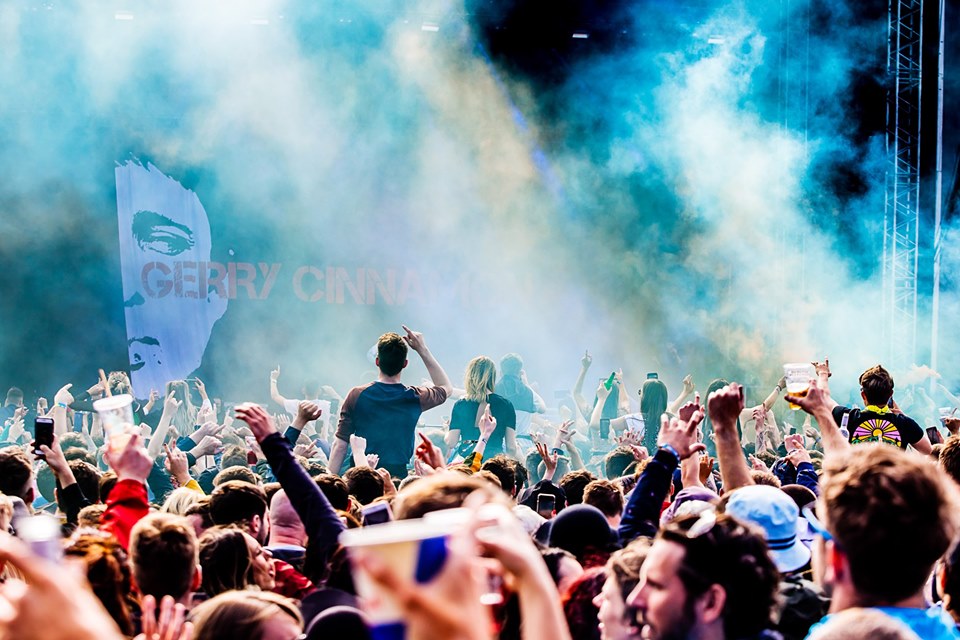 For the first time, Neighbourhood Weekender has announced a brand new additional Friday night main stage.  Detailing the new stage ahead of tickets becoming available on Friday, organisers have confirmed that the extra night will be headlined by Gerry Cinnamon and will also feature Circa Waves, The Zutons, Jade Bird and Orla Gartland.

The festival will feature a Friday night main stage for the first time as Neighbourhood Weekender ramps up to be even bigger this year.

Returning to Victoria Park in Warrington, the 2021 Neighbourhood Weekender will be the first time the festival has run across three days.  Expanding with a huge main stage only show on Friday night, the rest of the festival will open on the weekend. Tickets will be available for Friday and a new three-day weekend ticket will be introduced. Any customers holding a current two-day weekend ticket will have the chance to upgrade to include the Friday’s show for a reduced price of £25 (+BF), as a thank you for keeping hold of their tickets. These ticket holders will be sent an exclusive pre-sale link that will be valid for a limited time between 9:00am Tuesday 8th September to 8:30am Friday 11th September. 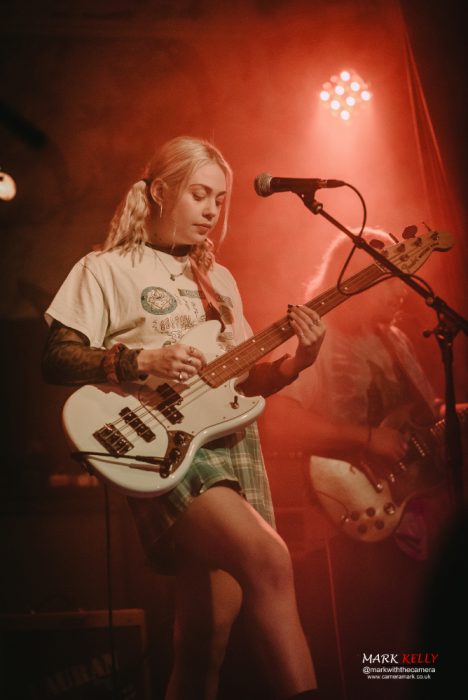 The event marks a return to Neighbourhood Weekender for Gerry Cinnamon who performed on the main stage last year.

Circa Waves released their third top ten album ‘Sad Happy’ in March, which marked their highest charting release to date, debuting at number 4. Their new single ‘Lemonade’ with fellow Neighbourhood Weekender artist Alfie Templeman is out now. The Zutons returned to the live arena in 2019 to celebrate the 15th anniversary of their lauded and double platinum debut album ‘Who Killed The Zutons’. Meanwhile London-based singer-songwriter Jade Bird released her self-titled debut album last year and saw her perform across the US with the likes of Hozier and The Lumineers. Hailing from Dublin and based in London, singer-songwriter and guitarist Orla Gartland also heads up the bill. Orla has played sold-out headline tours of Ireland, the UK & US and along the way has opened stages for acts such as Sigrid, Kodaline and James Vincent McMorrow.

Who is performing at Neighbourhood Weekender 2021?

When do tickets go on sale for Neighbourhood Weekender 2021?

Tickets go on general sale Friday 11th September at 9:30am and will be available from www.nbhdweekender.com / www.gigsandtours.com / www.ticketmaster.co.uk