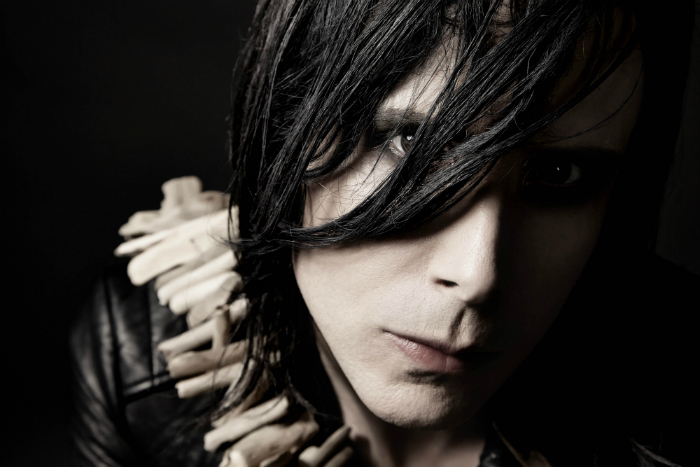 Ladyhawke returns to the UK, performing material from her new album Wild Things at Manchester’s Gorilla as part of her six date tour.  The tour comes just a couple of weeks after the release of her latest album, the ’80s-influenced syntho-pop treat follow up to 2012’s Anxiety. Tickets £14.

New Manchester blues/heavy-rock fourpiece Voodoo Blood perform at The Deaf Institute, fronted by Kim Jennett. The band are currently working on their debut EP for an October release and will no doubt be showcasing tracks from the release, titled Anabolic Blues.  Support comes from Mask of Bees, Iodine Sky and To Kill A Circus. Tickets £8.

The Virginmarys perform in support of their latest album Divides, the follow up to the 2013 debut King of Conflict.  It’s an album touching on politics, mental health and addiction amongst other themes, reflecting anger and frustration, and influenced by the likes Black Sabbath, Sex Pistols and Bob Dylan.  Support comes from Moses and Critics. Tickets £13.75.

Always guaranteed to bring an incredible party atmosphere, (as anybody who saw their Manchester Jazz Festival 2014 performance can testify) Hackney Colliery Band return to Band on the Wall. The Hackney Colliery Band is east London’s unique take on the brass band. Featuring trumpets, trombones, saxes, sousaphone and marching percussion, the band are totally acoustic and yet able to blow the roof off any room. Performing a diverse setlist of ska, contemporary jazz, funk and rock it includes much of their own material as well as some spectacular and innovative covers. Tickets £15.