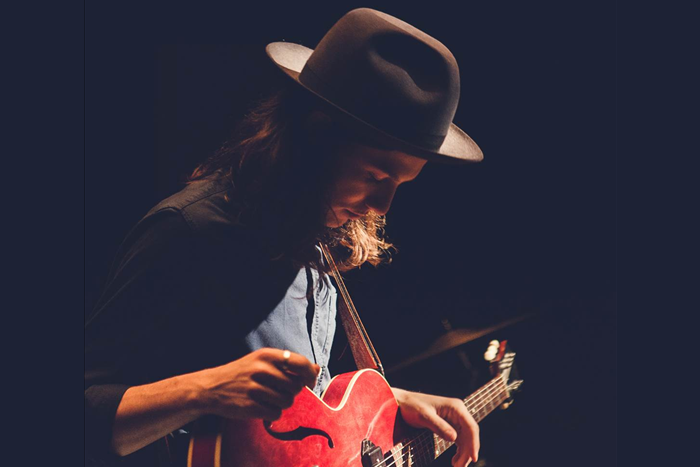 Following two performances at Manchester’s Albert Hall, Denai Moore returns to the city for a headline show at the Deaf Institute.  The artist who has worked alongside Plan B (who also co-produced her debut EP) and SBTRKT, brings her Lauren Hill, Bon Iver and Erykah Badu influenced funk-soul, and will no doubt wow with her amazing soulful voice.  Tickets £8.50.

Balthazar have notched up more than 220 shows across the world, but have spent latter times in the studio working on the follow-up to 2012’s second album Rats.  Now, with the album, Thin Walls, released they return to the live stage with a mammoth European tour in support of the new long-player, grizzly indie-rock at its finest.  Support comes from Champs. Tickets £7.

He’s just scored a number 1 album and announced his 12-date Chaos and the Calm Tour for Autumn 2015, but before that the singer who has been winning plaudits for catchy songs full of confessional lyrics and infectious melodies performs at Manchester’s Albert Hall.  Expect spine-tingling acoustic balladry to rousing chorus with raging guitars and everything in between. Tickets £13.50.

Manchester’s own Girl Friend perform at The Ruby Lounge just weeks before their new EP Arrive Alone, Leave Alone is released (27th April). The band, which blends dance-pop and indie, has been picking up air time on XFM and Amazing Radio and recently touring with the Kooks. Electronica-fused Girl Friend’s songs channel the muse of lead singer Amory, an individual painting himself in lyrics as a character in internal conflict; consumed by his own vanity and either maladjusted or hopelessly hedonistic, with additional harmonies provided by his sister Eleanor.  Support comes from Bete and Moscow Transport.  Tickets £6.50. 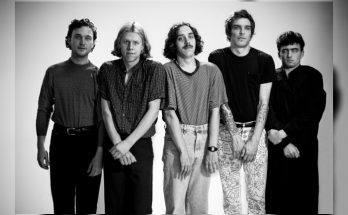 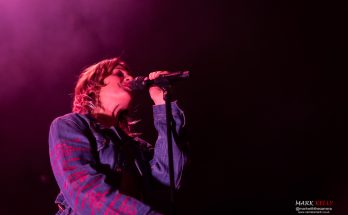