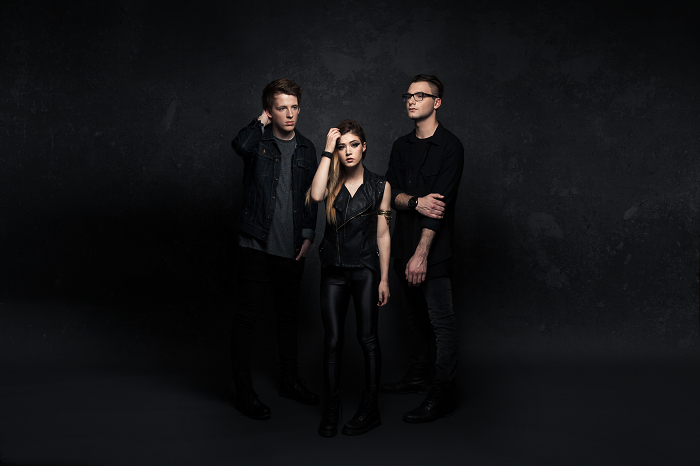 Manchester legend Johnny Marr performs a hometown show at the Albert Hall following a huge summer performing with The Who and Noel Gallagher’s High Flying Birds.  The Smiths’ guitarist continues to enjoy huge solo success with albums The Messenger and Playland whilst his live shows see him performing solo material and selections from The Smiths’ back-catalogue.  Support comes from Man Made.  Tickets £25.

Wednesday 7 October – The Lemonheads – The Ritz

Canada’s genre melding synth-punk export – Metric – are back with superb new record Pagans in Vegas.  Metric have packed their new album with reverent references to artists who have inspired them, from Depeche Mode, New Order, The Cure and Underworld all the way back to Kraftwerk.  Support comes from Tvvins.  Tickets £15.50.

Multi-platinum selling Fall Out Boy return to Manchester following their excellent 2014 show alongside The Pretty Reckless.  The tour comes in support of their sixth studio album American Beauty/American Psycho, the follow-up to the band’s gold-certified Save Rock and Roll.  Support comes from Professor Green, Matt&Kim and Charley Marley.  Tickets £29.50.

A band which seems destined for big things, Against The Current return to Manchester.  Formed in 2011, the group quickly gained momentum and independently released EPs, singles and toured the globe all before signing with a major label.  Now signed to Fueled by Ramen/Atlantic Records they look set to make a major impact.  Tickets £12.50.