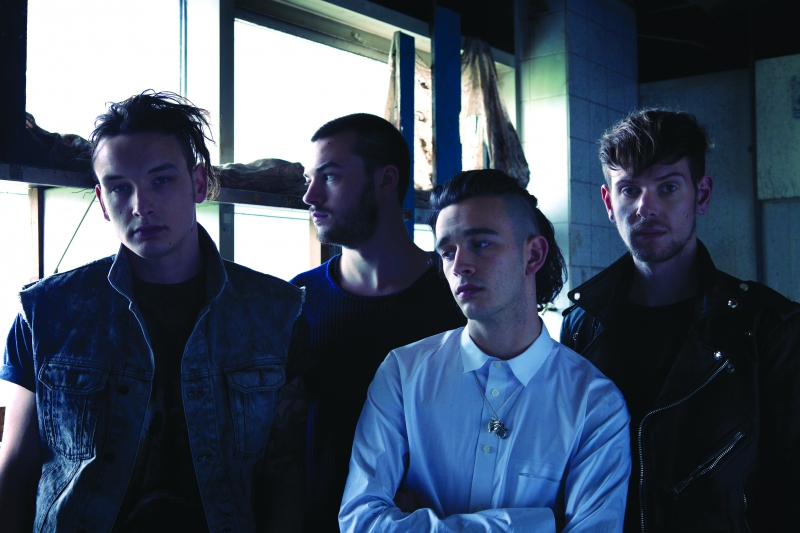 Following the release of his acclaimed EP The Breakneck Speed of Tomorrow, Luke Sital-Singh embarks on a headline UK tour, specifically picking out interesting and intimate venues.  With The Breakneck Speed Of Tomorrow, his first new material since last year’s debut album The Fire Inside, Luke’s sound has undergone a subtle revolution. Recorded simply with unobtrusive production, nevertheless these are the most fully realised songs he has ever released. At the centre of it all, carrying the songs, giving them devastating emotional heft, is Luke’s extraordinary voice; beautiful, tender, bruised, tremulous, defiant.   Tickets £12.50.

Welsh electro-pop genius Marina Diamandis is currently out on the road on her Neon Nature Tour.  The tour is in support of her latest album Froot, although each of her albums features prominently on the tour dates Tickets £22.00.

London six piece Molotov Jukebox are on the road showcasing their forthcoming second album Tropical Gypsy following a busy summer of festival appearances.  The latest album follows the success of first single Hi Life Crisis and follows in the vein of their party-based gypsy sound.  Tickets £12.50.

The latest BBC Introducing Live feature the talents of Man Made, Nude and the excellent Liam McClaire.  The free show will be recorded for future broadcast on BBC Radio Manchester Introducing.  Tickets Free!

Indie band the 1975 return to Manchester, home to their 2002 formation.  The tour comes ahead of the release of their second album I Like It When You Sleep For You Are So Beautiful Yet Unaware of It (yes, the title is just that long!) which is scheduled for a February 2016 release.  Support comes from Rat Boy.  Tickets £23.10.

Performing his first Manchester Arena show in more than five years, the genius that is Paul Weller showcases tracks from his new album Saturn’s Patterns alongside his classic hits.  The former Jam and Style Council member enjoys a phenomenal recording legacy and will delve into his back catalogue to thrill fans new and old.  Tickets £38.00.