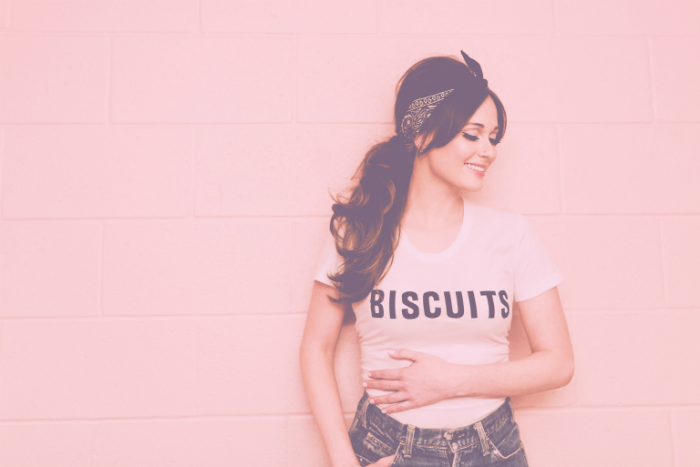 One of the most accomplished, instinctive, charismatic and nonconformist bands around, Katzenjammer are all impressive singers and multi-instrumentalists, sharing lead vocals, instruments, song-writing duties.  Unique and talented they return to Manchester having released their third album Rockland in March.  Tickets £17.05.

Grammy award winning country singer Kacey Musgraves released her latest album Pageant Material to huge acclaim earlier this year as the follow up to her outstanding label debut Same Trailer, Different Park.  It solidified her position as one of the top female country artists around.  Tickets £22.50.

Icelandic ensemble Of Monsters and Men bring folk-rock to Manchester Academy.  Debuting with the fascinating 2011 album My Head Is An Animal, they have never looked back.  Support comes from Highasakite who, in the midst of back-to-back touring, revealed new single Keep That Letter Safe earlier this year.  It landed in Norway’s Top 15 Chart on presales alone and promptly jumped to #1 on release.   Their debut album Silent Treatment – an effort applauded on both sides of the Atlantic – claimed the longest consecutive run in the Norwegian Top 40 Albums Chart since 1997 (72 weeks and counting) as well as two Norwegian Grammys, an IMPALA Nomination, and many other accolades.  Tickets £25.20.

On the road in support of their sophomore album Every Open Eye (released 25 September), Chvrches are in the midst of their biggest headline tour to date.  Their debut album The Bones Of What You Believe, sold over 500,000 copies and saw the band quickly propelled to a Brit Award nomination, 364 shows in two years, and making huge appearances at festivals.  Tickets £17.50.

Striking Matches return to Manchester following their outstanding gig at the Deaf Institute earlier this year.  The country duo are undoubted masters of the guitar and talented songwriters which they demonstrated on their stunning debut album Nothing But The Silence and in penning a number of the songs which have appeared on the hit show Nashville.  Support comes from John and Jacob.  Tickets £13.75.

Manchester-based hard rock duo Steven Dobb (vocals and guitars) and Lorna Blundell (drums) are currently working on their debut album, due for release next year.  They have built significant momentum and a big local following with through their debut EP Gush and follow-up Scrape My Bones.  Support comes from False Advertising – raw, gritty, sassy and ambitious.  False Advertising recently released their debut self-titled album.  It’s an album which has an ethos of early 90s grunge at its centre.  Tickets £7.

In Review: Foo Fighters at Emirates Old Trafford
In Interview: The Shires
In Review: Ward Thomas at Gorilla