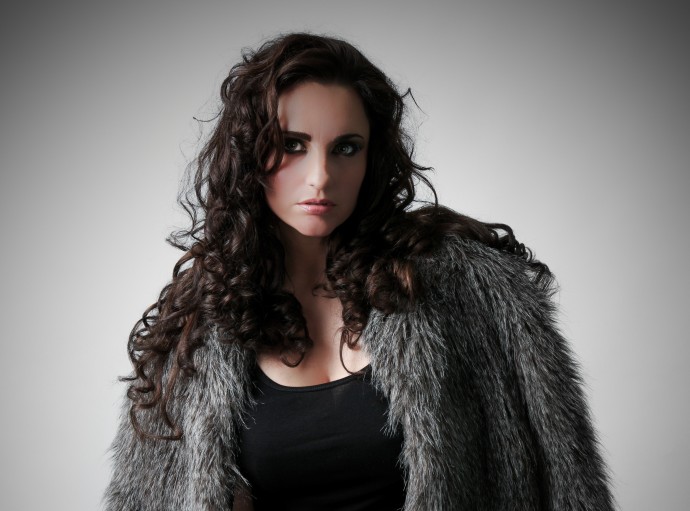 The legendary Moody Blues, one of the top-grossing album and touring bands in existence perform at the Apollo.  The trio of Justin Hayward, John Lodge and Graeme Edge have achieved remarkable sales of over 55 million throughout the world and continue to tour to the delight of their fans.  Graeme Edge explains their continuing popularity: “It’s all about the music. The music is everything for us. We’ve always put the music before anything else, and that’s why I think we’ve been able to endure for so long.”  Tickets £47.75.

The brainchild of the hugely talented Oli Bayston, Boxed In return to Manchester following their sold out show at The Deaf Institute in February.  Think guitar rhythms, propulsive beats, piano pop and synth-indie all merged into one glorious wave of sound.  Support comes from Silverclub and Lake Komo.  Tickets £9.00.

Australian indie-pop band Sheppard make their second trip to the UK.  Huge in their native land, they have been making their assault on European charts with their recent massive single Geronimo and a series of other hits as they look set to hit the big time.  Support comes from The Lottery Winners.  Tickets £10.

Manchester’s own Kirsty Mac and Paul Ayre (aka Alive In Theory) are set to perform in the city again following their sell-out show in April at The Deaf Institute, with their unique, delicate and intricate alternative pop.  With debut single Crying Shame displaying shades of Kate Bush, and a full length album in the works, they are absolutely one to watch .  Tickets £7.00.

One of electronic music’s greatest acts returns.  Back with their third album Alternative Light Source, Leftfield perform their latest material as well as their back-catalogue from albums Rhythm and Stealth and their 1995 Mercury Prize nominated Leftism.